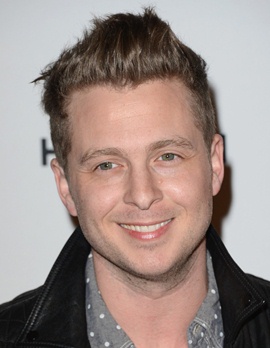 An American musician, singer and record producer Ryan Benjamin Tedder was born on 25th June 1979. Tedder is best known as the lead vocalist for pop rock band One Republic, though he has also an independent career as a songwriter and producer for several artists including Adele, Taylor Swift, Madonna and Beyonce. Ryan was interested in music since his childhood and used to perform musically during his adolescence through school and church. At the age of 21, Tedder competed in a singer-songwriter competition and was selected by ‘N Sync singer Lance Bass as one of five finalists to perform on a one hour special on MTV. Later that year, he met producer Timbaland who established him as an artist. Tedder received recognition and success as the writer of the worldwide hit “Apologize” performed by his band OneRepublic. His other major hit singles as a writer included Bleeding Love and Halo.

As the lead vocalist of the band One Republic, Ryan with his band earned exposure with the release of 2007 hit single Apologize from their debut album Dreaming Out Loud. Since then, OneRepublic released numerous successful albums such as Waking Up, Native and Oh My My. Moreover, his personal life is as well as successful as his professional life. Ryan Tedder has been married to Genevieve Tedder since 2007. 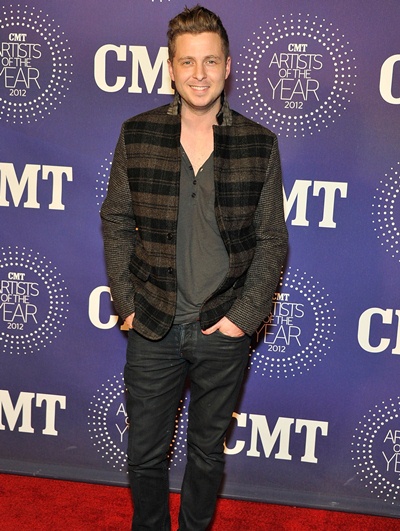 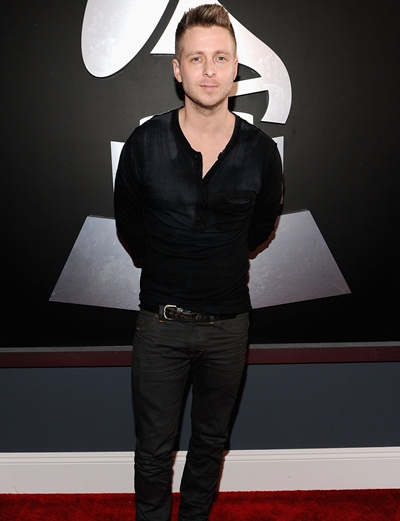 The complete Ryan Tedder body measurements information is listed below including his weight, height, chest, waist and biceps size details.