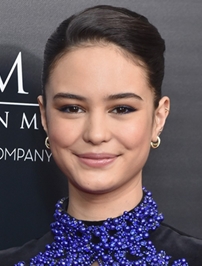 Courtney Eaton is an Australian model and actress born on January 6, 1996. She was first discovered by a modeling agency head in a fashion graduation at the age of just 11. After being signed by the modeling agency, she began modeling and later took part in an acting workshop as part of her modeling development program which led her to develop a passion for acting too. Courtney auditioned for a role in the film Mad Max: Fury Road and was selected to portray the character of Cheedo the Fragile, the youngest wife of Immortan Joe in the movie. After receiving praise for her performance, Eaton gained a huge confidence boost and next landed the role of Zaya in the 2016 film, Gods of Egypt. She now continues to pursue her both modeling and acting careers simultaneously, earning more and more success in both professions. As far as her off-camera life is concerned, Courtney Eaton began dating pop rock band R5 member Ross Lynch in early 2015. 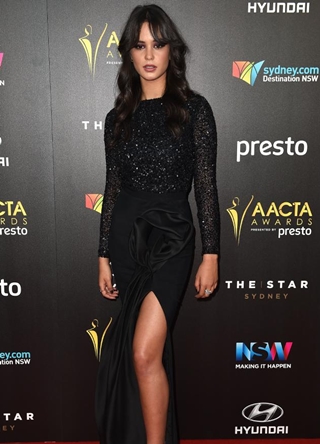 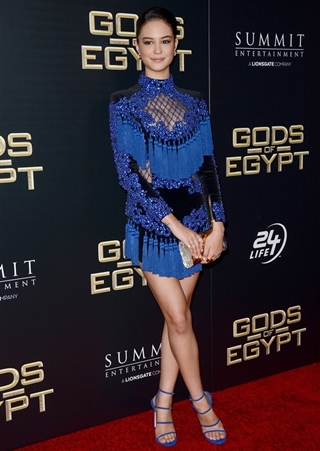