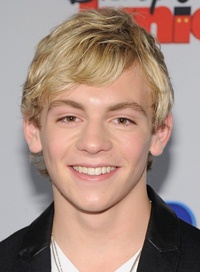 Ross Lynch is an American actor, musician and singer born on December 29, 1995 to Stormie and Mark Lynch. The second youngest of five siblings, Ross first developed interest towards music at a quite young age and that’s why he starting learning to sing as well as play various musical instruments like piano and guitar. He started his acting career during 2009 with an appearance in television series “Moises Rules!” which was followed by his debut film “Grapple!” in the next year. His breakthrough role came in 2011 as Austin Moon in the hit TV series Austin & Ally and since then, he has gone on to star in a couple of more movies and TV shows. In addition to acting, Ross Lynch has also kept his focus towards music. He is the member of music band “R5” which includes his three siblings and one family friend. The Till now, the band has released two studio albums titled Louder (2013) and Sometime Last Night (2015) along with a couple of Extended Plays (EPs). Along with this, Lynch has also recorded songs for the soundtracks of his shoe Austin & Ally as well as TV film Teen Beach Movie. While when it comes to his relationships, Ross Lynch has been linked with celebrities like Maia Mitchell, Laura Marano and Courtney Eaton but none of these relationship rumors have been confirmed. 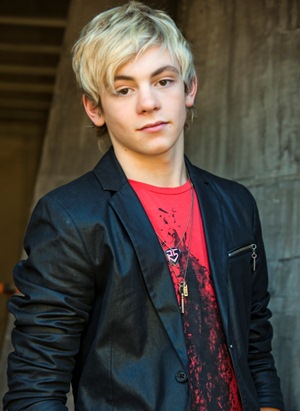 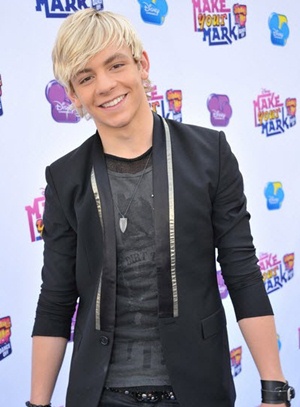 Below are the complete singer Ross Lynch body measurements including his weight, height, biceps, waist, chest and shoe size.