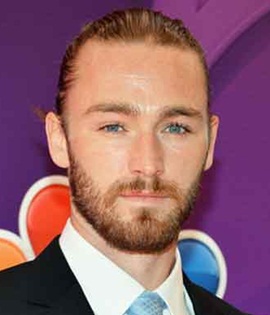 Jake McLaughlin is an American actor and former member of the United States Army. His career in the army began in 2002 when he joined the force Dismount Infantry Squad Automatic Weapon Gunner. He then went onto serve in the Iraq War and received several military awards for his efforts until getting sent back home after critical injuries. Upon his return, Jake did a series of odd jobs before getting his breakthrough in acting. His on-screen debut came with the 2007 film In the Valley of Elah and its success made Jake realize his potential in the field of acting. Over the next few years, he worked on minor projects in both film and television industries, consistently looking for another major breakthrough. He further extended his success as an actor with main cast roles in TV series like Crash, and Believe. In 2015, he began portraying the main cast character of Ryan Booth in drama thriller series, Quantico and continued to do so until the show was canceled after three seasons. Now moving from his professional career to towards his personal life, Jake married Stephanie in 2004 and the couple now has four kids together. 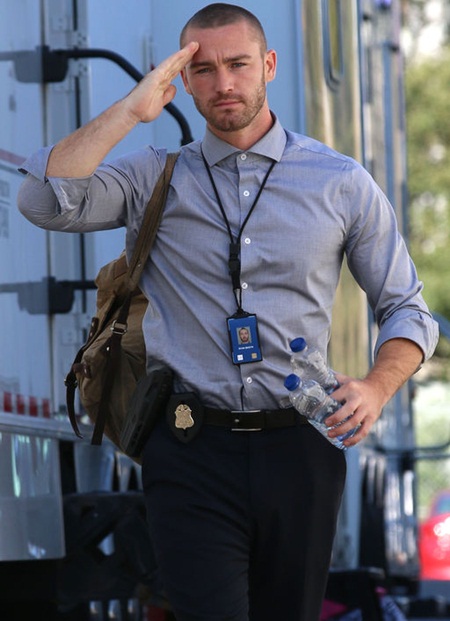 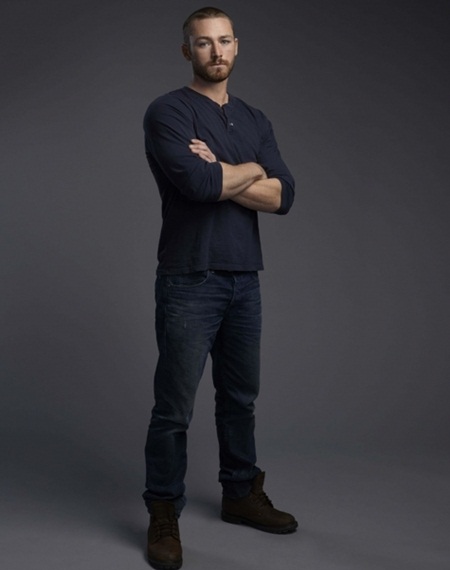