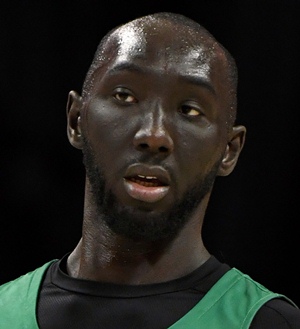 One of the tallest living humans in the world, Tacko Fall currently plays for the Boston Celtics of the NBA. Growing up, he held a keen interest in soccer and it wasn’t till his late teens that he actually began playing basketball. While he initially intended to take part in the 2017 NBA draft, Tacko withdrew his name and decided to continue his college career at the University of Central Florida. Once his senior year concluded, he once again entered the NBA Draft during 2019. Although he initially went undrafted, Fall got signed by the Boston Celtics under a two-way contract which allows him to play for both Celtics and the NBA G League team Maine Red Claws. Playing as a center, he uses his exceptional size and reach to max potential in order to block opponent shots and also score points. Now lastly moving towards the personal life of the basketball star, Tacko Fall was born in the Republic of Senegal while moved to the United States at the age of sixteen. Throughout his academic years, he performed exceptionally well and had aspirations of becoming an engineer to work with companies like Siemens and Microsoft. 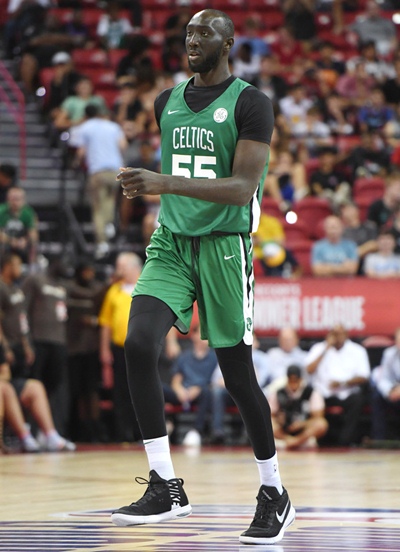 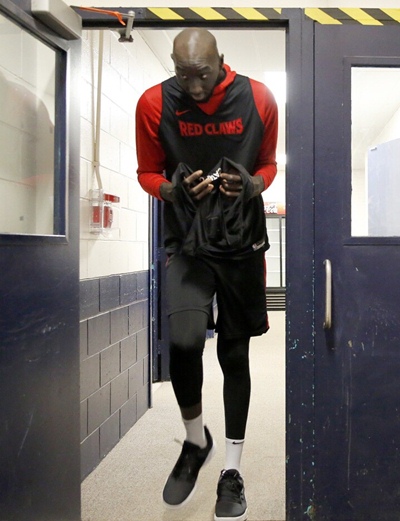