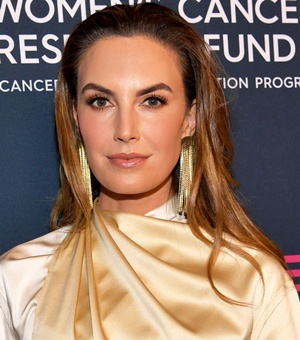 Elizabeth Chambers is an exceptionally talented and successful actress, TV personality, and entrepreneur. Holding a journalism degree, her first step into the entertainment world was as a correspondent at the television network, Current TV. Later on, she also served as a news correspondent for Access Hollywood, E! News Now, and Entertainment Tonight. Following her brief stint as a journalist, Elizabeth ventured into the field of acting as well and has earned praise for her appearances in projects like The Game Plan, Sugar Showdown, and Chopped Sweets. Outside the on-screen work, Chambers is a pretty successful businesswoman too. Over the years, she has established a variety of businesses that range from a bakery to selling face masks for children. Now lastly moving from her career to personal life, Elizabeth Chambers married actor Armie Hammer in 2010. The pair welcomed two children during a decade-long marriage before separating in 2020. 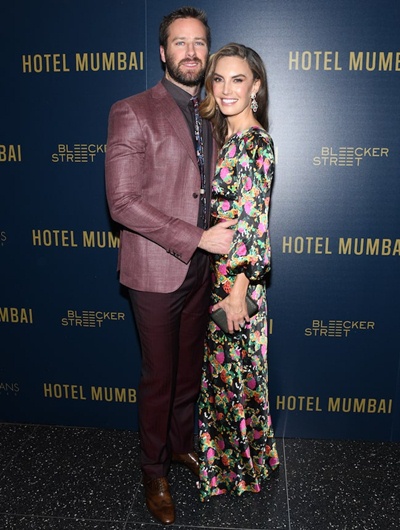 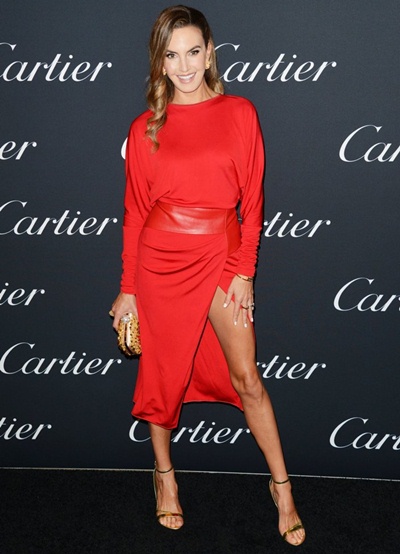