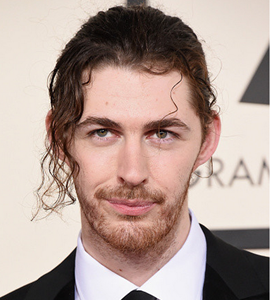 Widely known by his stage name Hozier, the Irish musician started his career as a member of the choral ensemble “Anuna”. A few years later, he began pursuing a solo career and first rose to international stardom with the huge success of his debut single “Take Me to Church”. After this breakthrough, Hozier released his self-titled debut studio album in 2014 which turned out to be a huge commercial success and got ranked on top ten music charts in several countries. Over the next few years, he released a few singles and extended plays (EP) before releasing another chart-topping music album, “Wasteland, Baby!” during 2019. With him now being a well-established star of the music industry, the future holds many great opportunities for him. 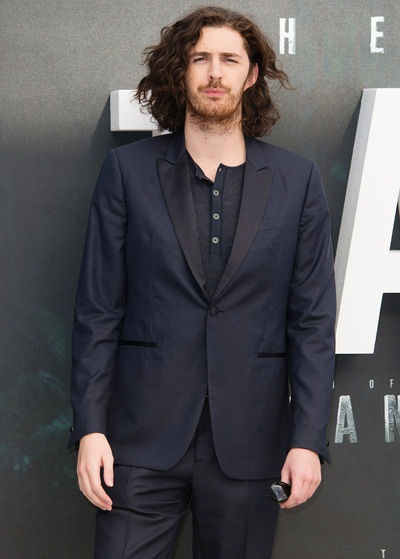 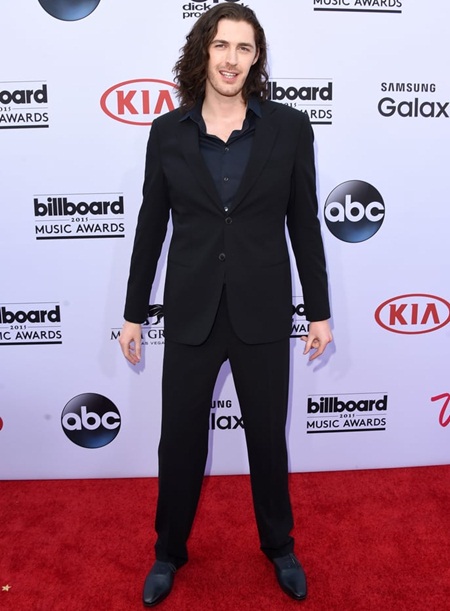