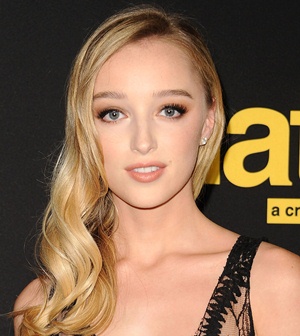 Phoebe Dynevor’s family has close ties with the entertainment industry as her father Tim is a screenwriter while her mother Sally worked as a professional actress. Inspired by her parent’s work, she grew up taking a keen interest in the entertainment world and after landing an opportunity, debuted in the industry as a child actress. Phoebe first rose to prominence with her performance as Siobhan Mailey in the fifth series of Waterloo Road. After that, she spent the next few years doing recurring roles in various popular television series that helped her earn recognition among a wider audience.

While in the latter part of the 2010s decade, she starred in projects like Younger, Snatch, and Bridgerton that brought her mainstream success and turned her into a household name. With the actress being in the early years of her on-screen career and having already achieved such stardom, her future within the entertainment industry seems really promising. Especially, if she can replicate her rapid television success in the film industry as well. 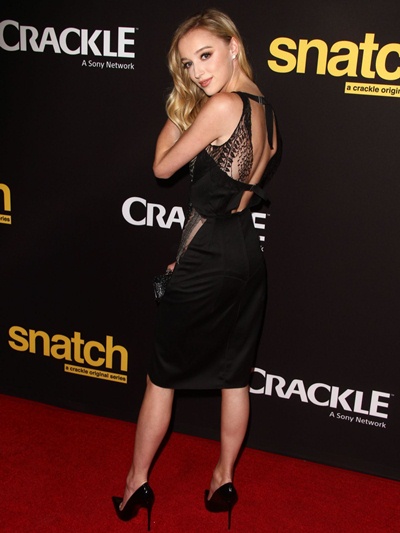 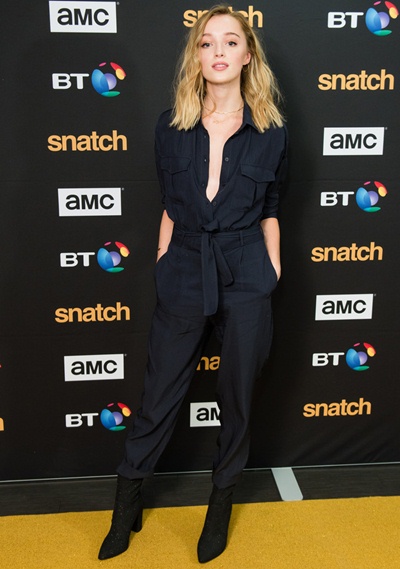 The British actress Phoebe Dynevor body measurements complete information is listed below, including her weight, height, and shoe size.