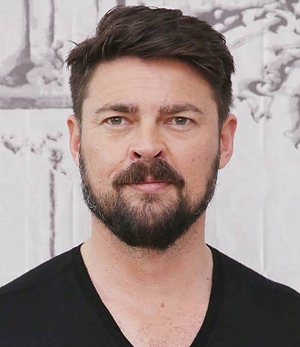 Karl Urban is a film and television actor from New Zealand who over the course of his professional career has starred in numerous high-profile projects. Having started performing on stage during his school days, his on-screen career began with roles in various New Zealand films and TV series. After gaining initial recognition there, Karl moved towards international projects and made his debut with the 2002 Hollywood film, Ghost Ship. From that point onwards, Urban has managed to gain success and fame at the global scale through his work in high-profile projects like The Lord of the Rings trilogy, Dredd, Star Trek reboot film series, and the Riddick film series.

Following his great run on the big screen, he has now gained widespread recognition among the television audience too with his lead role in the superhero web series, The Boys. Now as far as the personal life of Karl Urban is concerned, the actor married his long-time girlfriend Natalie Wihongi in 2004. The couple has two sons together but unfortunately, they separated in 2014. 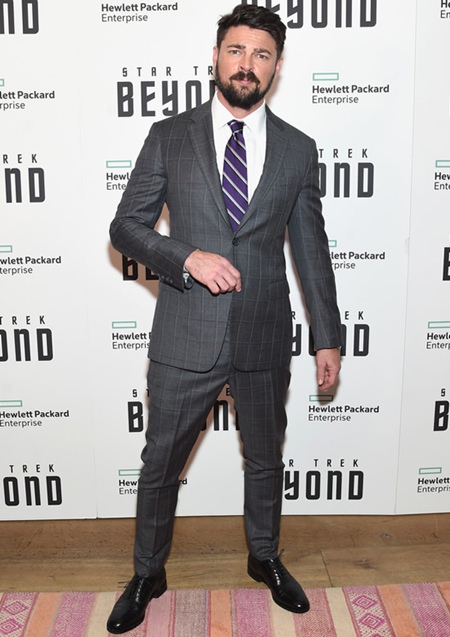 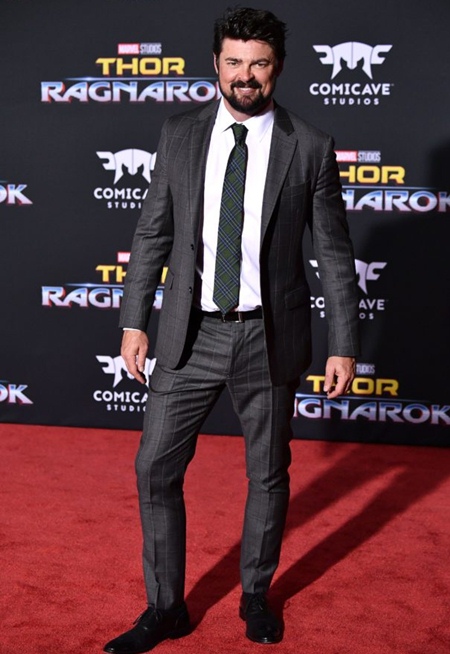