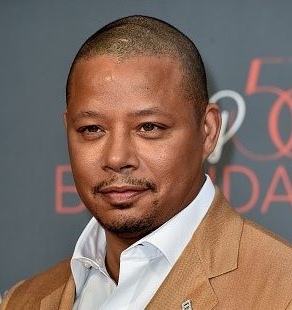 Terrence Dashon Howard is an American actor and singer. Having been born in Chicago, Illinois, he was raised by his grandmother because his parents got divorced. Terrence first entered the industry with the miniseries The Jacksons: An American Dream. After that, he made an appearance in the television series Tall Hopes while made his big-screen debut with the film Who’s the Man? in the same year. His professional career took-off with the films Mr. Holland’s Opus, Dead President, and Hustle & Flow. After his success in these films, he got many offers for movies and television and even starred in music videos. His notable television series performances include Empire, The Best Man, Family Matters, and Wayward Pines. During his extensive film career, he has starred in numerous high-profile movies like Hustle & Flow, Crash, Get Rich or Die Tryin’, Prisoners, Iron Man, and more.

Outside on-screen work, Howard made his debut in the Broadway production with Cat on a Hot Tin Roof. In the same year, he released his debut album named “Shine Through It”. Lastly, looking at his personal life, he married Lori McCommas in 1989 and they divorced in 2003. Just two years later, they got remarried but unfortunately divorced once again after just two years. They have three children: two daughters and one son. Terrence then married Michelle Ghent but soon this relationship also came to an end due to alleged physical abuse. Lastly, he married Mira Pak. Although the couple got divorced in 2015 but they reunited in 2018. 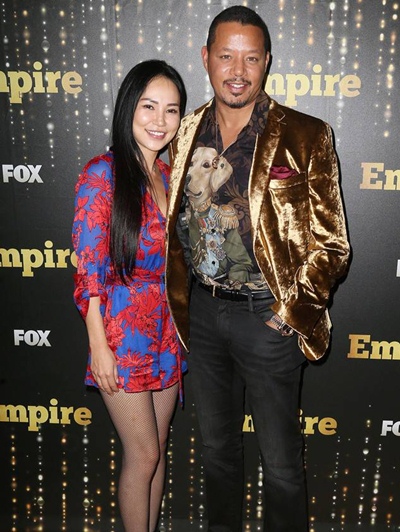 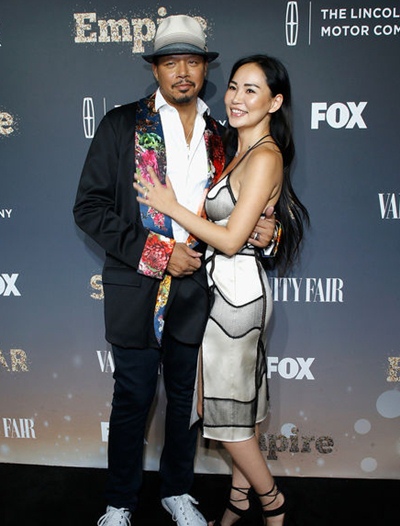