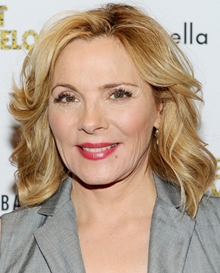 Kim Victoria Cattrall is an English-Canadian actress born on August 21, 1956. Kim earned fame and recognition for her role as Samantha Jones in the HBO romantic Comedy series S*x and the City on aired from 1998-2004. Her role in the series bestowed her with the nominations of five Emmy Award and Four Golden Globe Awards. Cattrall reprised her role in the films S*x and the City and S*x and the City 2. She began her professional career after graduating from high school in 1972 and made her film debut in 1975 film Rosebud. Later on, Kim starred in a two-hour episode of Columbo and Blindfold. Since then, she performed various roles in different films and television shows including The Bastard, Ticket to Heaven, Turk 182 and Mannequin. She continued her journey of success after gaining recognition in the series S*x and the City and worked in the 2005 Disney film Ice Princess. Currently, Cattrall is playing the character of Davina Jackson in the series Sensitive Skin. She won several awards and nominations such as Screen Actors Guild Award, Golden Globe Award and People’s Choice Award. In her personal life, Kim Cattrall married thrice. Firstly with Larry Davis in 1977 and after that she became married with Andre J. Lyson in 1982. After getting separation from Lyson Kim became married with Mark Levinson but the couple divorced in 2004. 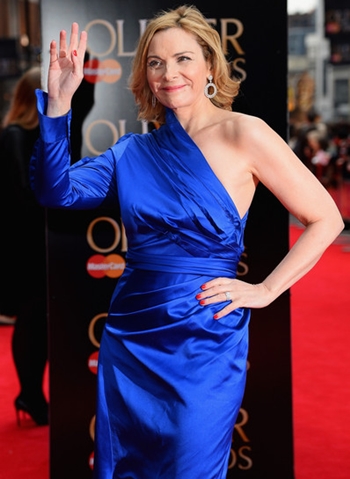 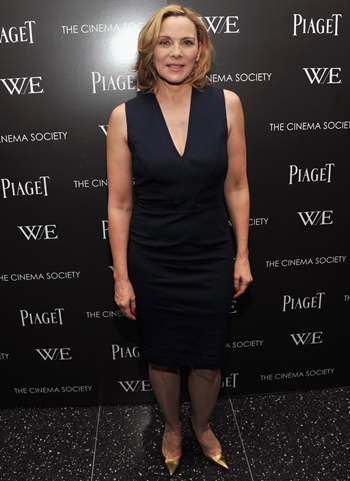