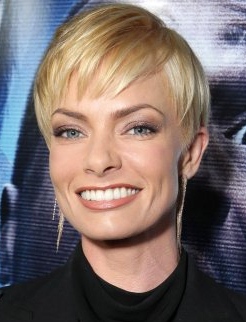 An inspirational actress and model, Jaime Elizabeth Pressly was born on 30th July 1977. Pressly is best recognized for playing the role of Joy Turner in the NBC sitcom My Name Is Earl, for which she was nominated for Golden Globe Award and Emmy Awards. She began her career as a model and by the age of 14, Jaime had appeared on her first cover of Teen Magazine and also became the official spokesmodel for the International Cover Model Search. Along with modeling, she as well began acting career and starred as Violet in the 1997 film Poison Ivy: The New Seduction. Later on, Pressly began earning recurring roles in several films and TV series including Jack and Jill, Torque and Not Another Teen Movie. In 2002, she was ranked number 8 in Stuff magazine’s “102 Sexiest Women in the World. Moreover, Jaime was a producer and a star in the 2005 film Death to the Supermodels and also gave several guest appearances in the shows such as Rules of Engagment, Melissa & Joey and Two and a Half Men.

Currently, she is working in the television series Mom as Jill Kendall. As for her personal life, Jaime Pressly began dating DJ Eric Calvo in 2004 and also gave birth to their child in 2007. Later that year, couple announced their separation. In 2009, she became married to entertainment lawyer Simran Singh but the couple divorced in 2011. Recently, Jaime is dating Hamzi Hijazi. 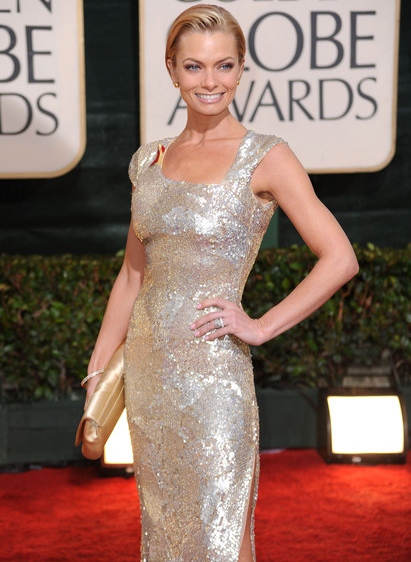 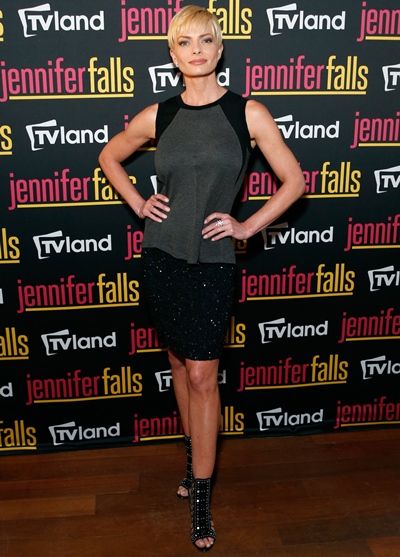