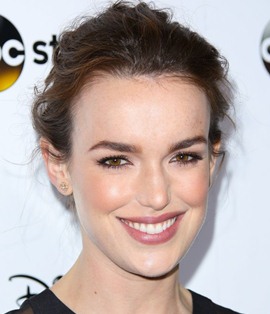 The English actress Elizabeth Henstridge is most widely recognized for her role as Agent Jemma Simmons in the Marvel’s Agents of S.H.I.E.L.D. Born on September 11, 1987, she moved to Los Angeles after completing her education and made her on-screen debut in 2010 with a short film. After some minor gigs, her career took-off in 2013 when she began portraying the character of Agent Jemma Simmons in the Marvel’s television series Agents of S.H.I.E.L.D. Her critically acclaimed performance in the series has now led her to be casted in more prominent roles in both film and television industries. As far as the off-camera of Elizabeth Henstridge is concerned, she has dated actor Zachary Abel for a brief time period. 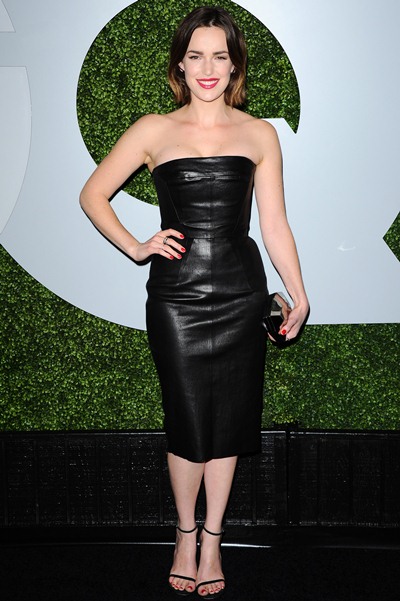 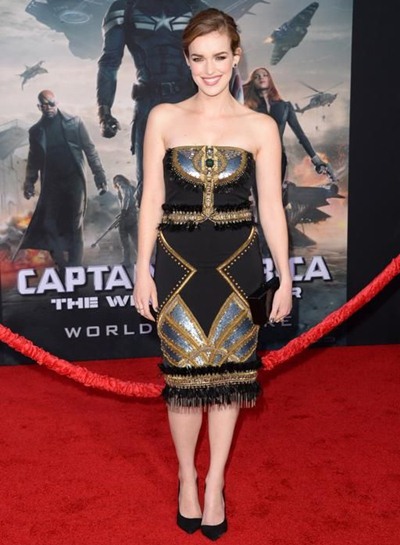