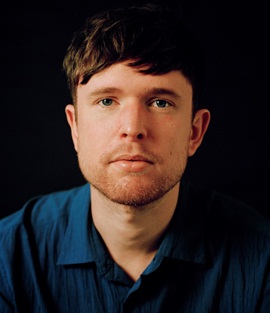 The British singer James Blake made his professional debut in 2009 and quickly achieved mainstream success through a series of extended plays (EPs). Following that, he released his self-titled debut studio album in 2011 which met with a lot of praise from the audience and peaked over music charts in multiple countries. Since then, his musical career has been going extremely well as James has released tons of music till now and most of it has been successful internationally. Aside from singing, Blake is very fond of remixing and occasionally releases his remix work under the name, Harmonimix. In addition to his solo gigs, he has done several collaborative projects as well including with renowned artists like Beyonce, Frank Ocean, and Kendrick Lamar. Now moving from his professional career to his personal life, James Blake had a brief relationship with musician Theresa Wayman in the past while since 2015, he has been dating actress Jameela Jamil. 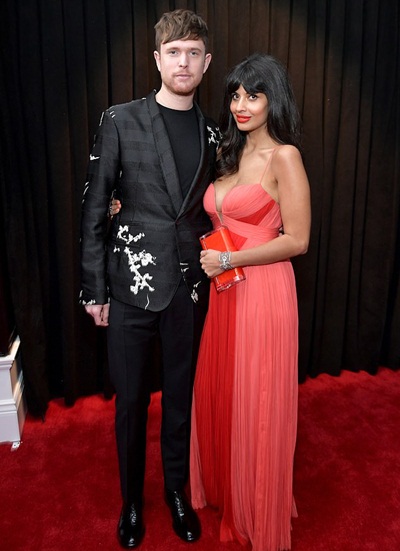 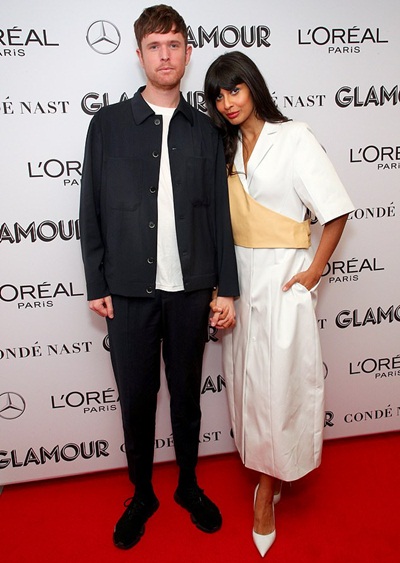