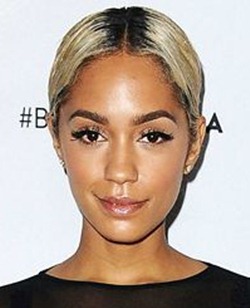 Paloma Ford received initial recognition as a backing vocalist for singer Macy Gray’s album Big. She later moved towards launching a solo career and used YouTube to gain early success. The music videos of her singles “Ménage à Trois” and “Hit Of You” went viral on the internet during 2013 which led her to be featured on rapper Meek Mill’s hit single, I Don’t Know. Paloma since then has gone on to release several more singles while her debut EP titled Nearly Civilized got released during 2016. Moving towards her private life, Paloma Ford was in a high-profile relationship with basketball star Nick Young while she is also rumored to have dated the rapper, Drake. 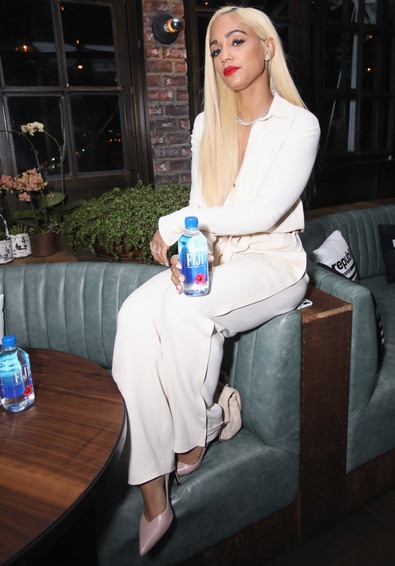 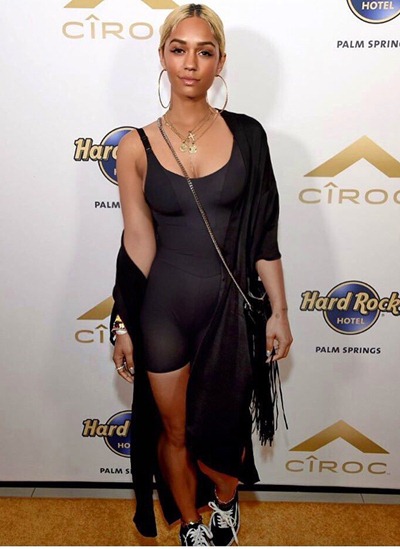