Born on February 20, 1988, Rihanna is a Barbadian singer and actress who was discovered by rapper Jay-Z and under whom Def Jam Recordings, she released her debut album Music of the Sun in 2005 and second album A Girl Like Me in the next year, both of which did well commercially. But the journey of Rihanna towards becoming an international star began with her third album Good Girl Gone Bad in 2007 which gained huge commercial success and topped the music charts in several countries. Since then, she has released five more albums till now including Rated R, Loud, Talk That Talk, Unapologetic and #R8, all of which have received praise from fans. Overall, Rihanna has sold over 150 million records worldwide, which makes her one of the best-selling artist of all time. For her work in the music industry, she has won several awards so far including seven Grammy Awards, 22 Billboard Music Awards and eight American Music Awards. 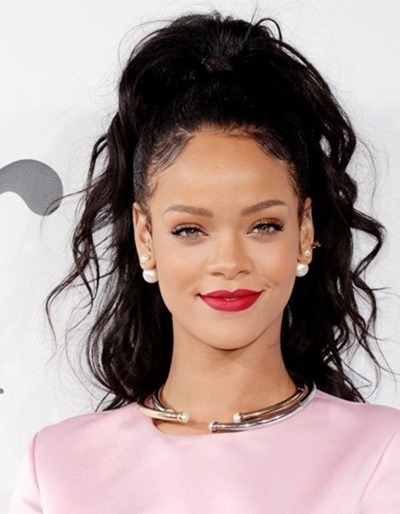 Given here are complete details about Rihanna family tree including his father, mother and siblings names and pictures. 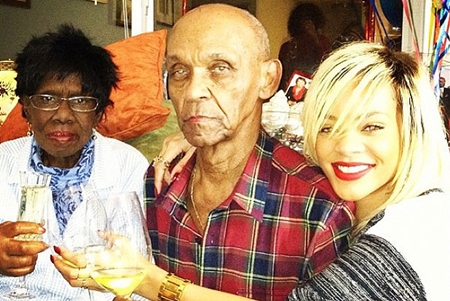 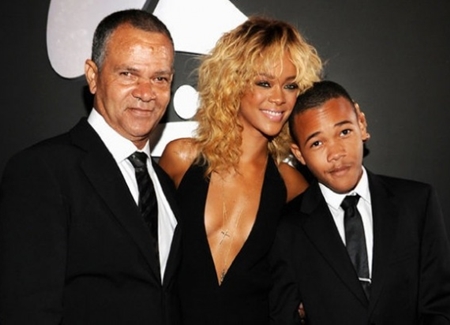 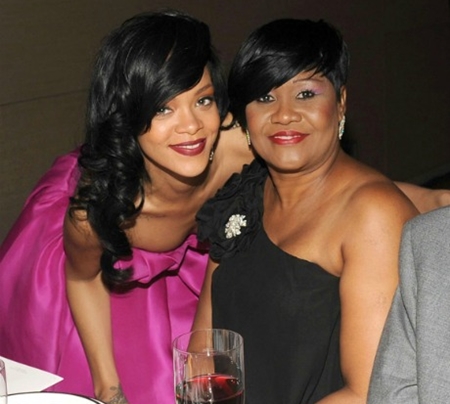