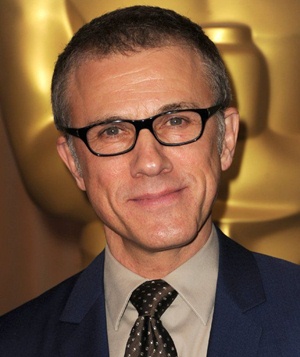 Christoph Waltz is a German-Austrian actor and film director. Looking at his early life, he was born in Vienna, Austria. His father died when he was just seven years old and then got raised by his mother and her second husband. In his youth, he had a passion for Opera. After graduating from Vienna’s Theresianum, he then went to study acting at the Max Reinhardt Seminar. As he was very interested in opera so he also studied singing and opera at the University of Music and Performing Arts Vienna, but later decided not to pursue an opera career. Instead, his professional career began as a stage actor and then soon ventured into the on-screen work. Christoph got the breakthrough of his acting career through the films Inglourious Basterds and Django Unchained, each of which earned him prestigious accolades like Academy Award, Golden Globe Award, and BAFTA Award.

Later on his career, Waltz has played prominent roles in many more hit movies, including The Zero Theorem, Big Eyes, Specter, Tulip Fever, Downsizing, and No Time to Die. Other than acting, his activities include voice acting and film direction as well. Now moving to his personal life, he first remained married to dance therapist Jacqueline for 17 years and they both have three children. Later, he married a German costume designer, Judith Holste, and the couple now has one daughter as well. 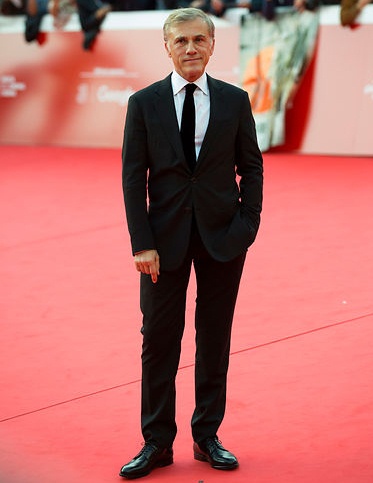 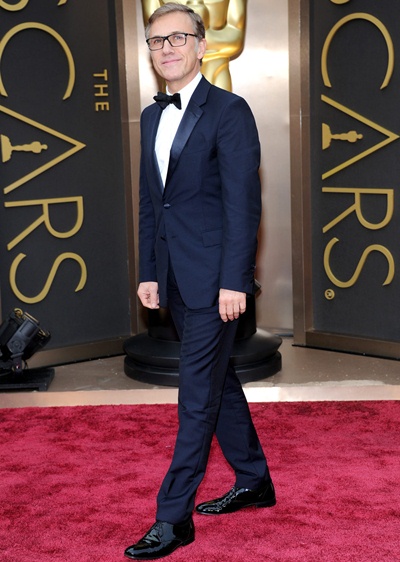