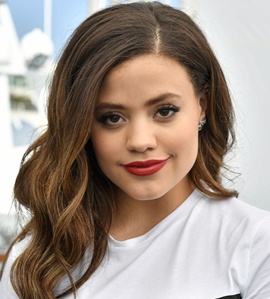 Sarah Jeffery is an actress, dancer, and singer from Canada. Having grown up pretty active in all of these fields, achieving greatness in each one of them has been her goal since a very young age. Her on-screen career took-off right in the beginning through her role as Evie Travis in the police drama television series, Rogue. Recognizing her talent and impressive work in the past, Sarah was cast to play the character of Princess Audrey in the Disney Channel movie Descendants while later also voiced the same character in the animated series based on the film. In 2016, she began portraying the character of Jennifer Lopez’s character in the police procedural crime series Shades of Blue and followed it up with another main cast role of Maggie Vera in the 2018 fantasy drama series, Charmed. In addition to acting, she is a very active dancer as well and performs with the dance crew “BODY” whenever gets time between acting projects. Now moving towards her romantic life, Sarah Jeffery hasn’t shared many details but in 2016, many media outlets reported her to have hooked-up with singer Justin Bieber. 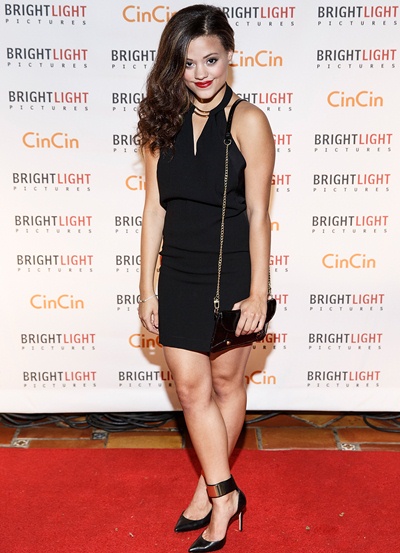 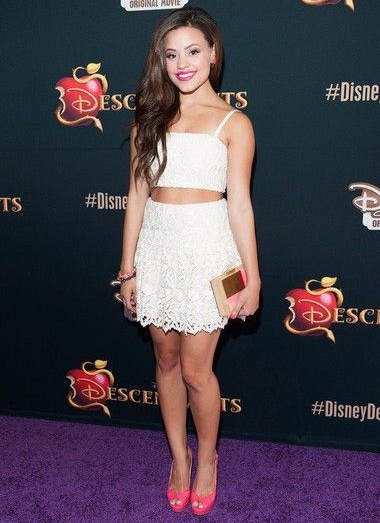