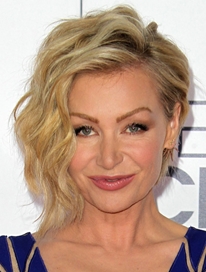 The Australian-American actress and model, Portia de Rossi was born on 31st January, 1973 to Margaret and Barry Rogers. Her professional career began as a child when she started doing the print and TV commercials after which she decided to enter the field of acting. The film debut of Portia came with 1994 movie Sirens after which she has successfully landed roles in a number of more popular films such as Scream 2, Stigmata, I Witness and Cursed. But the major source of her success has been the work Portia has done over the television. Right from the beginning, she had notable roles in two TV series, Too Something and Nick Freno: Licensed Teacher. Soon after that, her international fame expanded furthermore when she became part of the main cast of TV series, Ally McBeal. Some of her later successful television projects include Arrested Development, Nip/Tuck, Better Off Ted and Scandal. While when it comes to her personal life, Portia de Rossi remained married to Mel Metcalfe from 1996 to 1999. She later came out as a lesbian and dated director Francesca Gregorini for a few years before having a relationship with Ellen DeGeneres, whom Portia married during 2008. 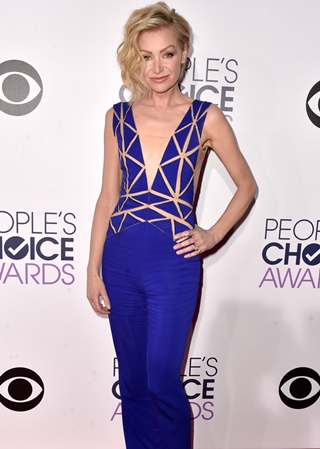 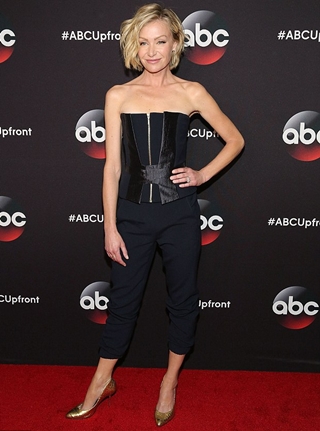