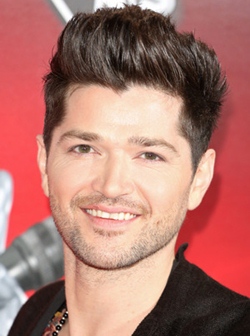 Daniel John Mark Luke O’Donoghue is an Irish singer and songwriter born on October 3, 1979. He was born in Dublin, Ireland to Shay O’Donoghue and Ailish O’Donoghue. His father was a member of the band “The Dreams” and from this Danny took inspiration and continued his career as a singer. In his early career, Danny was originally a member of a band Mytown with friend Mark Sheehan in the late 1990s. Later on, they together formed the Irish pop band The Script in 2001. The band released their self-titled album in 2008. The album received commercial success and debuted at number one on the Irish Album Chart. Since then, The Script has released three successful albums named Science and Faith, # 3 and No Sound Without Silence. The albums spawned numerous hit singles including For the First Time, Hall of Fame and Superheroes. In addition to that, O’ Donoghue as well made his appearance as a coach in the first two series of the television singing talent show The Voice UK. As for his personal life, Danny O’Donoghue dated Janine Tugonon in 2013 and currently he is possibly single. 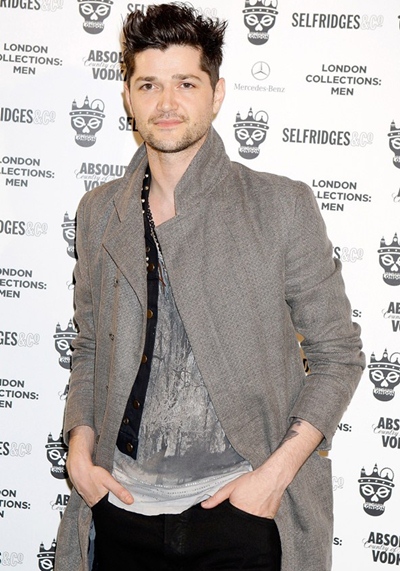 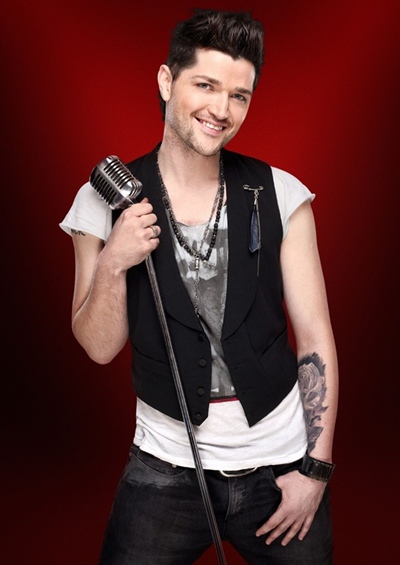 Below are the complete singer Danny O’Donoghue body measurements information like his height, weight, shoe, chest, waist and biceps size.