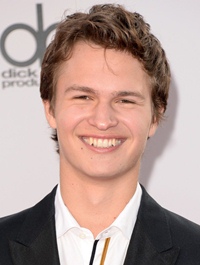 The American actor, DJ and music producer, Ansel Elgort was born on March 14, 1994. The youngest of three children of Grethe Barrett Holby and Arthur Elgort, Ansel first began taking acting lessons when he was 12 years old after which he started his professional career through stage plays. His big screen debut came during 2013 when he played the role of Tommy Ross in film Carrie soon after which he was cast as Caleb Prior in Divergent movie that released in the next year. Having earned initial recognition, the actor has gone on to star in a number of more films including The Fault in Out Stars, Paper Town, The Divergent Series and Men, Women & Children. Along with acting, Ansel Elgort also has keen interest in music and not only makes remixes of various artists’ songs but has also released a few singles of his own including Unite and To Life. While when it comes to his personal life, Ansel Elgort started dating Violetta Komyshan during 2012 and despite of breaking-up in August 2014, the couple reconciled a few months later. 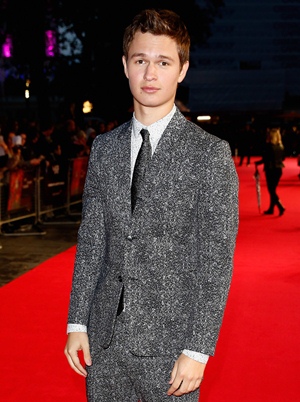 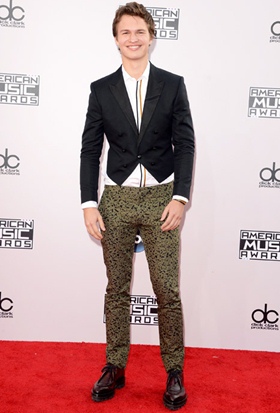