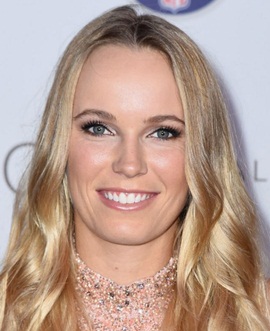 The Danish professional tennis player Caroline Wozniacki was born on 11 July 1990. Being primarily coached by her father since the age of 14, she proved her talent by dominating the junior tournaments and then finally turned professional during 2005. Caroline won the first WTA tour title of her career at the Nordic Light Open during 2008 and reached the final of US Open in the following year. Continuing her dominance from that point onwards, Wozniacki achieved the World No.1 rank for the first time in October 2010 which made her the first ever female from a Scandinavian country to hold this position. Having achieved so much in her career, the tennis star was still waiting for her first Grand Slam title which she finally achieved at 2018 Australian Open while regaining her World No.1 ranking in the progress as well. Moving towards her off-court life, Caroline Wozniacki was previously engaged to golfer Rory Mcllroy while she announced her engagement with former NBA champion David Lee in November 2017. 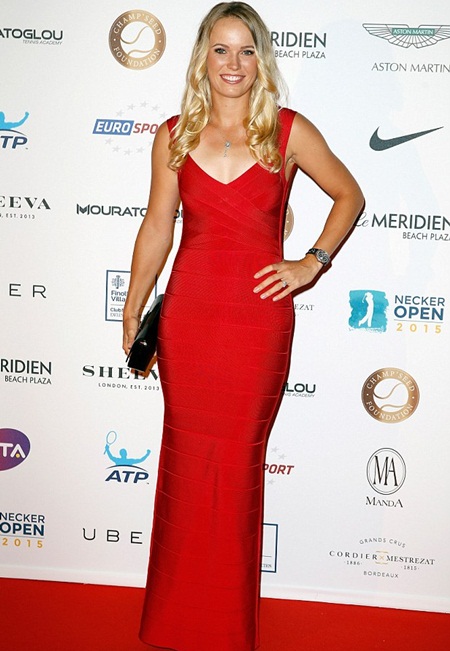 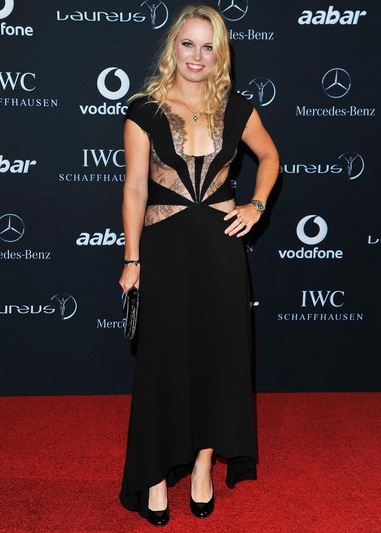 The tennis star Caroline Wozniacki height, weight, shoe size and other body measurements complete details are given below.