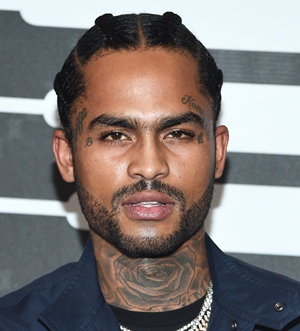 Widely known by his stage name Dave East, David Lawrence Brewster Jr. is a very well-accomplished musician and actor. During his academic years, he was an active participant in various sports and even aimed to pursue basketball as a professional career. Unfortunately, a few incidents forced him to give up that dream but luckily, he then began focusing full-time on his passion for music. After starting to release fresh music on regular basis in 2010, he finally broke into the limelight during 2014 with his mixtape “Black Rose”. It caught the attention of rapper Nas who then quickly signed Dave to his newly established Mass Appeal Records. Subsequent to this breakthrough, his musical career has continued to groom smoothly. His debut extended play, Paranoia: A True Story, peaked at ninth position on the US Billboard 200 while his debut studio album “Survival” accumulated great commercial success and also peaked over multiple major music charts.

Having earned widespread recognition through his work as a rapper, Dave East has now successfully ventured into the field of acting as well. After making his debut in 2017, he first gained recognition as an actor during 2019 when he starred in the film “Beats” and the TV series “Wu Tang: An American Saga”. Lastly, moving towards his personal life, Dave East has a daughter with ex-girlfriend Millie Colon. While in recent years, his name has also been linked with singers Christina Milian, and Kehlani. 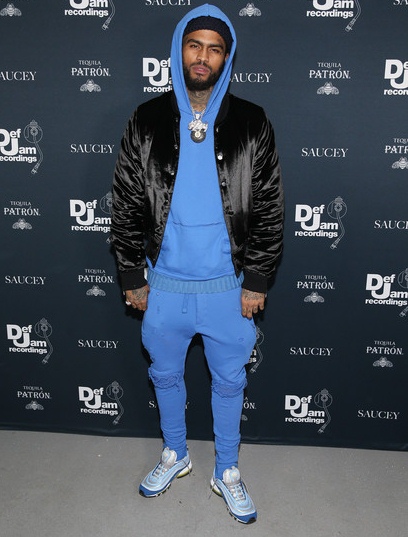 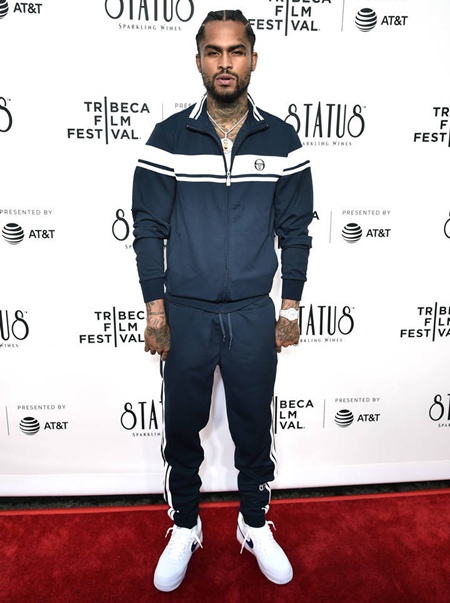