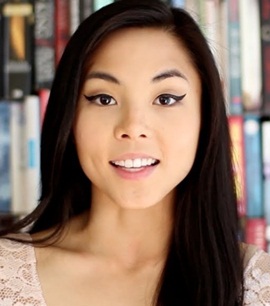 Anna Akana started her professional career as a stand-up comedian but after feeling uncomfortable on stage, she decided to perform her acts through YouTube videos. Having launched her YouTube channel back in 2010 under the name AnnaAkana, she now has over 2.5 million subscribers and more than 200 million video views on it. The content of her channel consists of comedic videos, documentaries and short films that have earned a lot of praise from the audience. Outside her online work, Anna has moved towards on-screen acting gigs in recent years and has been landing roles in various films and TV series on a regular basis. In addition to all this, she is active in the fields of singing, writing, filmmaking, and fashion designing as well. Lastly, coming towards the personal life of Anna Akana, she dated YouTuber Ray William Johnson and then actor Brad Gage for three years each while in 2017, she became romantically involved with hip hop artist, George Watsky. 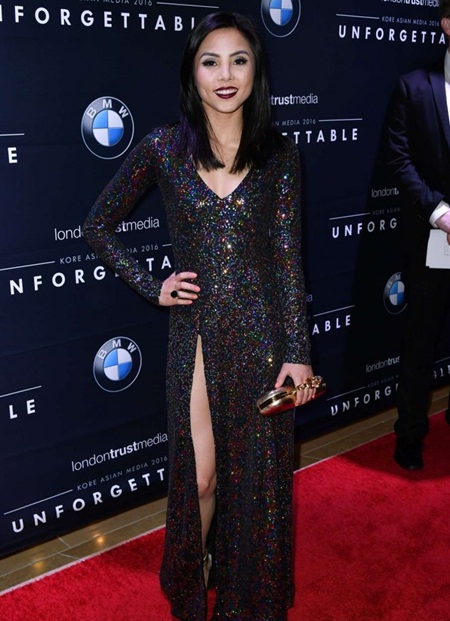 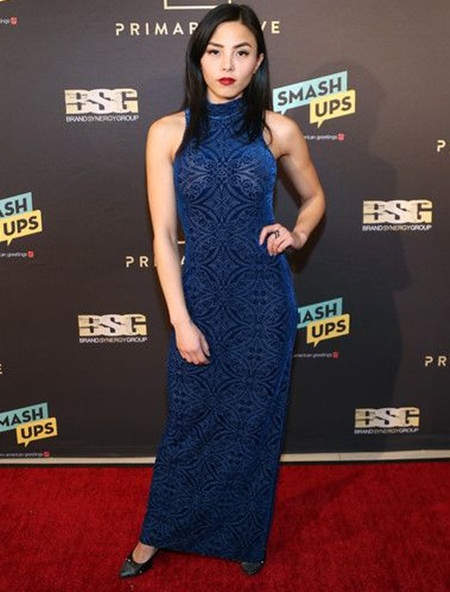 Following are the complete YouTuber Anna Akana body measurements details, such as her height, weight, bra cup, and shoe size.