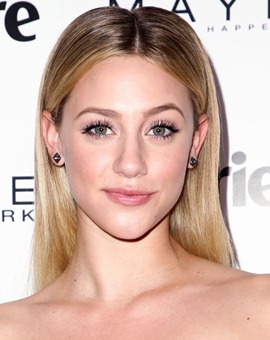 The American actress Lili Reinhart is best known for playing the character of Betty Cooper on The CW TV series Riverdale. Born on September 13, 1996, she grew up in Cleveland, Ohio having started acting in Community Theater at the age of 12. Her on-screen debut came in 2010 with short film For Today while her television career began with a guest role in Law & Order: Special Victims Unit. Over the next few years Lili continued to work in both television and film industries before gaining major breakthrough with her role as Betty Cooper in the series Riverdale during 2017. As far as her personal life is concerned, Lili Reinhart confirmed about having started dating actor Cole Sprouse in 2017. 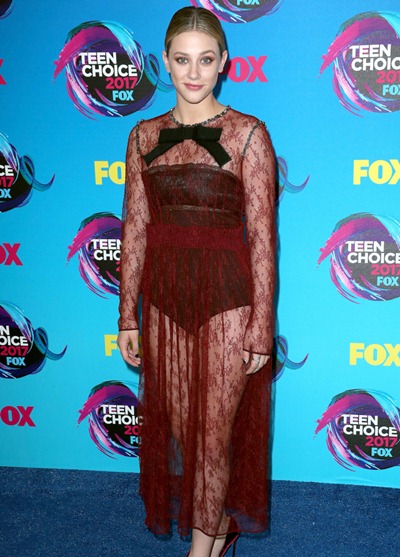 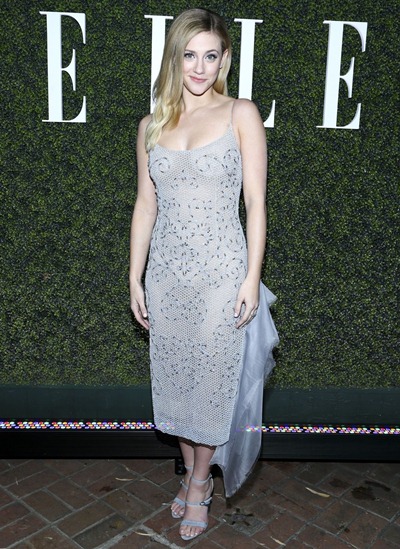