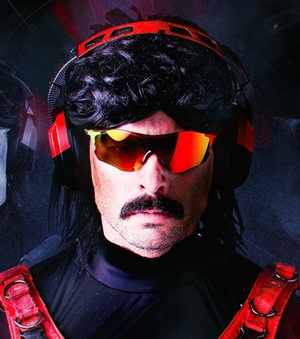 Herschel Beahm IV is a video game streamer who is widely known by his online alias ‘Dr Disrespect’. Having first started proper online streaming career back in 2013, he has managed to emerge as one of the most popular streamers in the world especially when it comes to battle royale video games like Apex Legends, H1Z1, Call of Duty, and PlayerUnknown’s Battlegrounds. In addition to being a professional streamer, Dr. Disrespect is also regarded as an entertainer. He maintains an online persona of Dr. Disrespect that wears sunglasses, black mullet wig, a red or black tactical vest, and a black or red long-sleeved athletic moisture-wicking shirt.

Despite being one of the most followed players on Twitch, the platform banned his account on June 26, 2020, and it is presumed to be a permanent one. His huge online popularity has led him to several sponsorship deals as well, including with Razer, Gillette, ASUS, and G Fuel. Lastly, coming towards his personal life, Herschel Beahm is married and has one daughter. His wife’s real name is not known but she is widely recognized by her online alias, Mrs. Assassin. 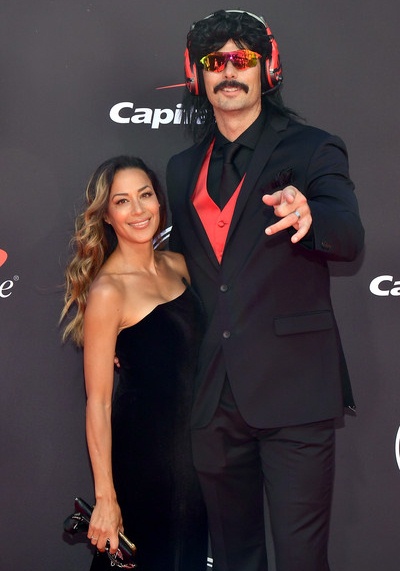 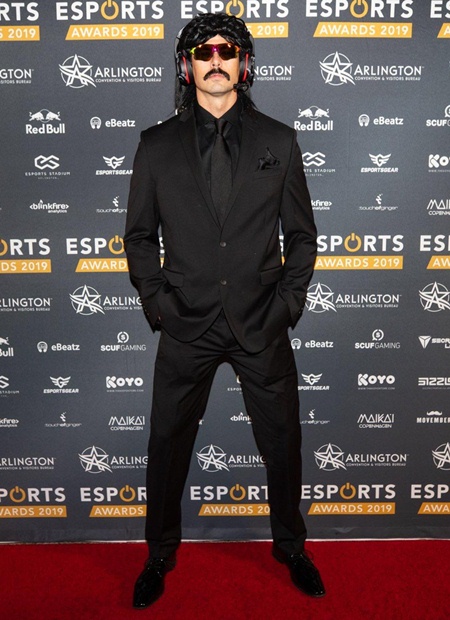 The following are the complete Dr Disrespect height, weight, shoe size, and other body measurement details.