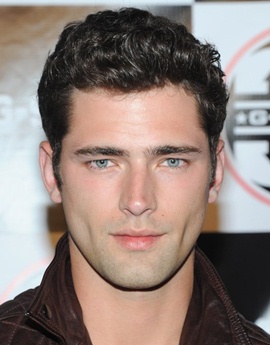 One of the most well-recognized faces in the modeling world, Sean O’Pry started his professional career at the age of 17 after being scouted through his pictures on social networking site, MySpace. Since starting his career in 2006, he has gone on to walk the runway and being featured in the advertising campaigns for many top brands like Armani, H&M, Ralph Lauren, Chanel, Gap, Marc Jacobs, Calvin Klein, Versace, and Dolce & Gabbana. His achievements in the modeling industry clearly reflect the amount of talent this guy posses. In 2009, Sean was named the World’s most successful male model by the Forbes magazine and is now widely considered as one of the all-time most successful male models in the world. In addition to modeling, he is also recognized by many for his appearances in music videos like “Girl Gone Wild” by Madonna and “Blank Space” by Taylor Swift. Being one of the most desirable men in the modeling industry, there is no surprise in the fact that Sean O’Pry has had flings with many ladies over the years, including Chinese model Ming Xi and actress Jessica McNamee. 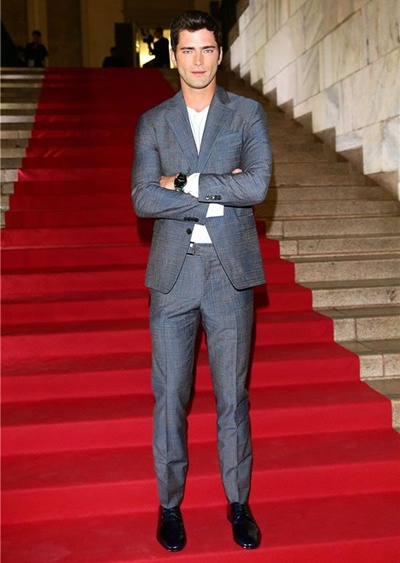 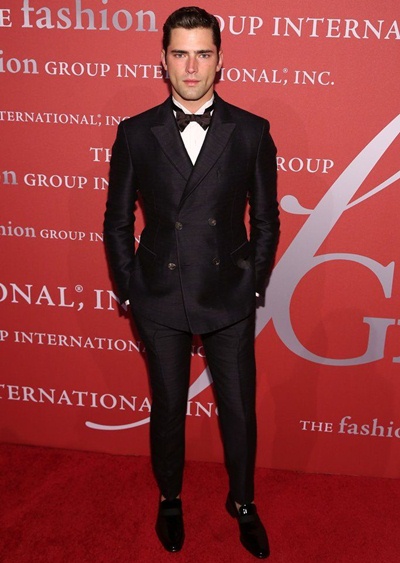