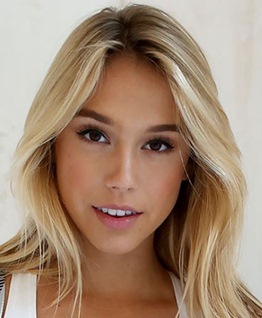 Alexis Ren is an American internet personality and model born on November 23, 1996. She is third oldest of her siblings and the first one to enter in the modeling industry. After being offered a modeling opportunity at the age of 13 only, Alexis decided to give modeling a try despite having no prior plans of doing so. Her work was immediately met with success and within a couple of years; it led her to become a Maxim cover girl in for the August 2017 issue along with a Sports Illustrated Swimsuit Rookie for 2018. Her success as a model has also led her to become an internet personality gaining millions of followers on her social media account. In addition to this, Ren has also done some acting gigs such as Love Advent and Deported. As for her personal life, the model has had relationships with Brandon Grey and Jay Alvarrez in past. 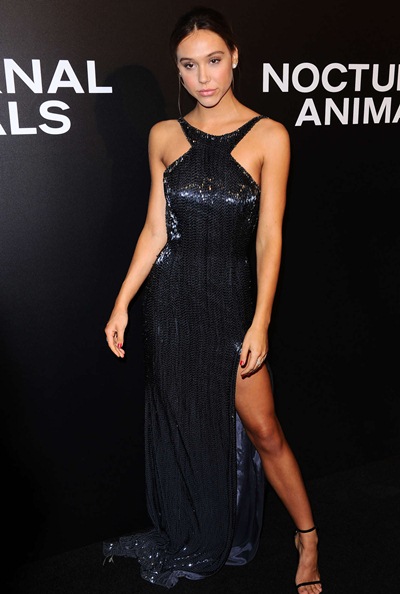 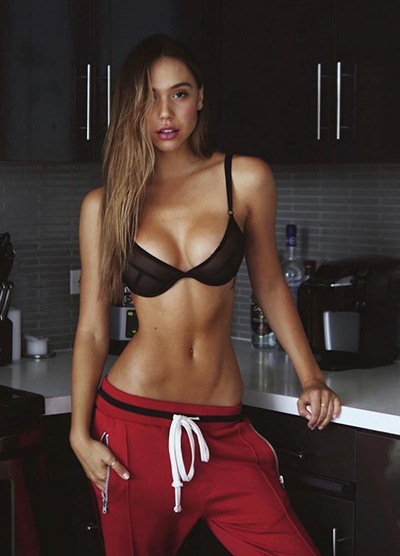