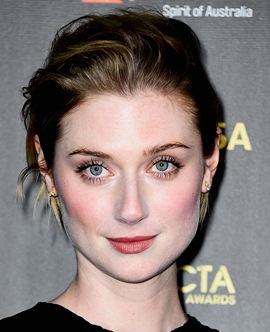 Elizabeth Debicki is an Australian actress who first rose to fame through her award winning performance in 2013 film The Great Gatsby. Although her initial plan was to become a professional ballet dancer and even received extensive training for this purpose, Elizabeth developed a passion for acting and decided to switch her complete focus towards it. After several years of theater work, her on-screen debut came with film A Few Best Men in 2011 but it was her next movie The Great Gatsby that gained Debicki the international stardom. Since then, the actress has landed role in many more major movies including The Man from U.N.C.L.E., Guardians of the Galaxy Vol. 2 and Everest. Along with success as an theater and movie actress, she has also garnered success over television with roles in series like The Kettering Incident and The Night Manager. 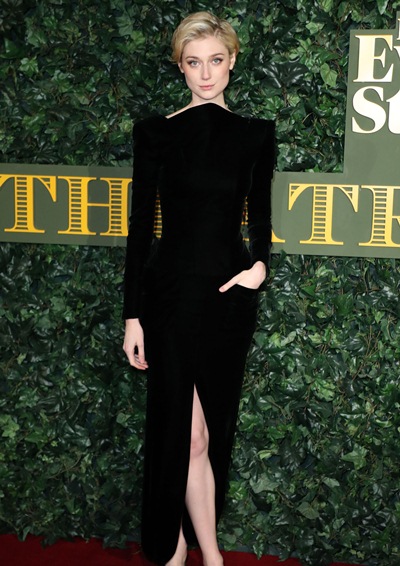 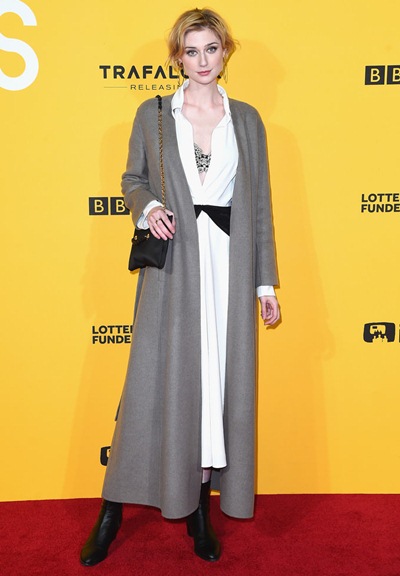