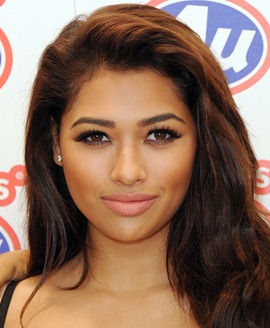 A singer, actress and dancer, Vanessa White rose to prominence in 2008 as a member of girl group The Saturdays. Born on 30 October, 1989, she developed interest towards music from a young age and decided to pursue it as a professional career. As a member of the British-Irish girl group The Saturdays, Vanessa has gone on to gain major success in the industry with the band having given numerous big hits. She is actually the youngest member of The Saturdays with Una Healy, Mollie King, Frankie Bridge and Rochelle Humes being the older ones. Apart from the group, she has also pursued solo ventures having released several solo tracks and EP’s. Coming towards her personal life, Vanessa White dated menswear stylist Gary Salter from 2012 to 2017. 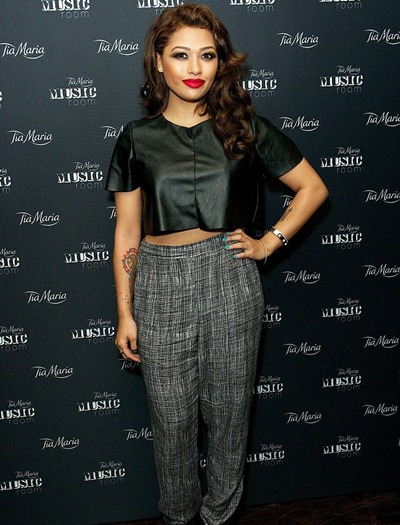 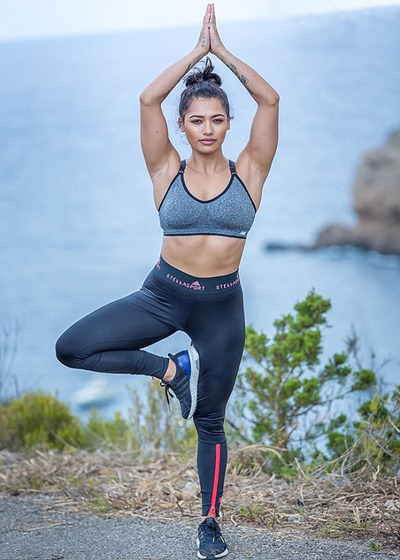