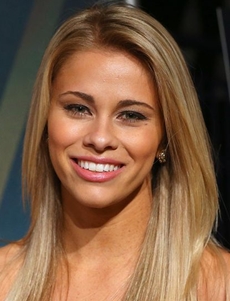 An American Mixed Martial Artist, Paige Michelle VanZant is currently signed by the Ultimate Fighting Championship (UFC) and she competes in their Women’s Strawweight division. Born on March 26, 1994, Paige first developed interest in martial arts because of being bullied in high school and martial arts allowed her to defend herself against it. She won her first amateur fight at the age 18 and later turned professional during 2012. Following a few fight in Invicta FC, she was signed by the UFC for its newly formed strawweight division in late 2013. VanZant made her UFC debut in 2014 with a TKO win over Kailin Curran and since then, has put on some very impressive performances in her fights. Apart from fighting, she has always remained interested in dancing since childhood and during 2016, Paige VanZant took part in the season 22 of TV show Dancing with the Stars where she finished in second place. 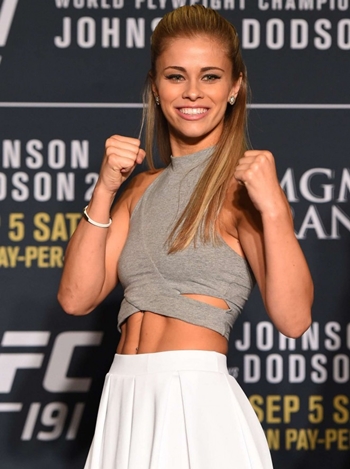 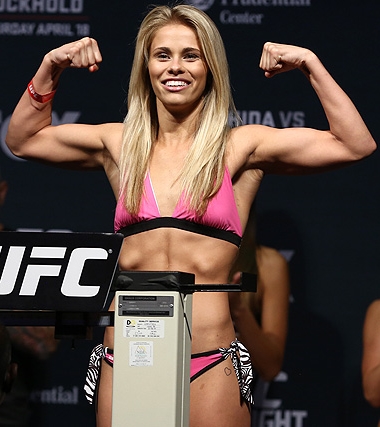