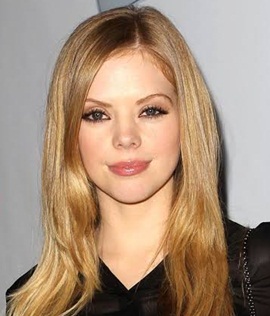 The American actress Dreama Walker first entered the entertainment industry in 2006 and since then has gone on to achieve recognition at the international level through her fabulous work, especially on television. Her first major acting gig came with a role in the popular TV series Gossip Girl and despite appearing in just fourteen episodes, the series gave Dreama her first major exposure among the wider audience. Ever since she has continued to remain highly active in the television industry and has earned further success through her performances in series like Don’t Trust the B—- in Apartment 23 and Doubt. While she might be better known for her work on TV, Walker has done several movie projects as well. As of now, some of her most noteworthy film credits include Compliance, Gran Torino, and Once Upon a Time in Hollywood. Now as far as her off-camera life is concerned, Dreama Walker keeps most of her personal life under wraps but as per media reports, she has been married to Christopher McMahon since 2015. 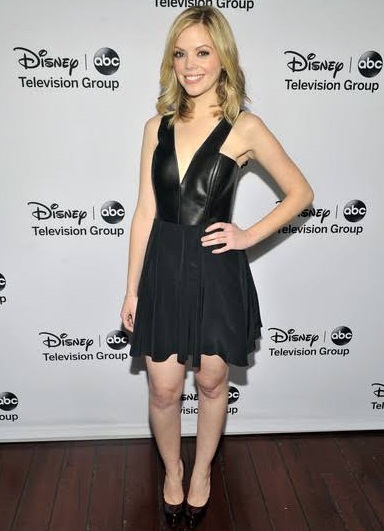 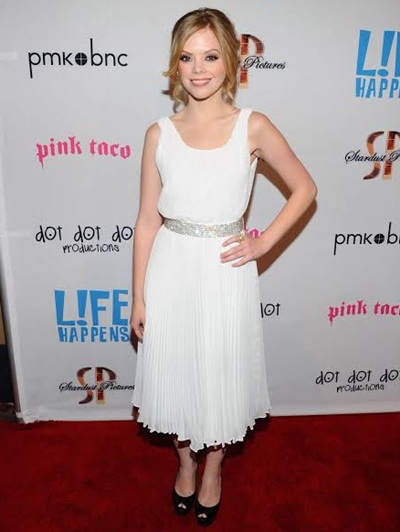