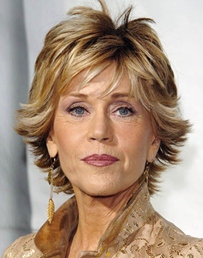 An American actress, writer and fitness guru, Jane Fonda was born on December 21, 1937. Fonda is a two-time Oscar winner and she was also the recipient of the AFI Life Achievement Award in 2014. Her acting career began in 1960 from the Broadway, There Was a Little Girl for which Jane earned the Tony Award nominations. In the same year, she made her screen debut from Tall Story and later on rose to prominence by starring in the films such as Cat Ballou, Period of Adjustment and Barbarella. In 1971, Fonda won her first Academy Award for Best Actress by playing the role of gamine Bree Daniels in the murder mystery Klute. Her next major successful film was 9 to 5 released in 1980 which as well received huge critical acclaim and commercial success. Afterwards, she performed variety of roles in several films such as The Butler, Monster in Law and This is Where I Leave You. In addition to that, Jane Fonda is recognized as fitness guru, her first exercise video released in 1982 which became the highest selling video of that time.

Philanthropically, Jane is a founder of charitable organization called Jane Fonda Foundation established in 2004. As for her personal life, Fonda married thrice. Firstly with director Roger Vadim in 1965 but the couple divorced in 1973. Later on, she became married with activist Tom Hayden but they ended up their relationship in 1990. While her third husband was Ted Turner with whom she married in 1991 and got separation in 2001. 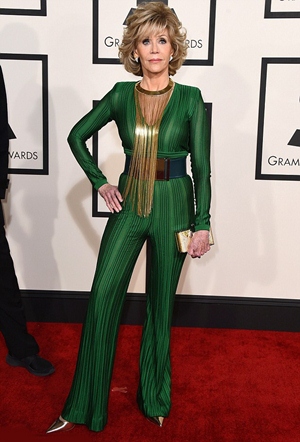 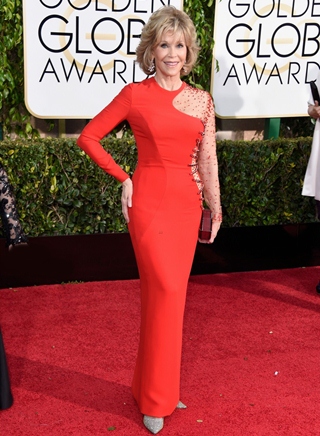