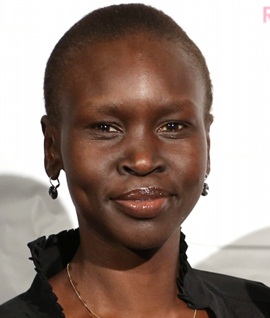 During the civil war in Sudan, Alek Wek moved to Britain in 1991 where she was discovered by a modeling scout at an outdoor market which led to the beginning of her highly successful modeling career. She earned initial recognition through appearances in music videos and soon turned herself into the most in-demand model of the fashion industry. During her highly successful professional career which is spread over multiple decades, Alek has walked the runway for almost all popular fashion houses around the globe, has been part of the advertising campaigns of several international brands and has landed on the covers of numerous magazines. At the time of her modeling debut, dark-skinned models were almost unheard of in the high-end fashion industry but Wek’s success greatly helped in changing that perception due to which she is widely seen as a role model especially among the black women. While when it comes to the personal life of the modeling diva, Alek Wek was in a long-term relationship with Italian real estate developer Riccardo Sala which lasted for twelve years. 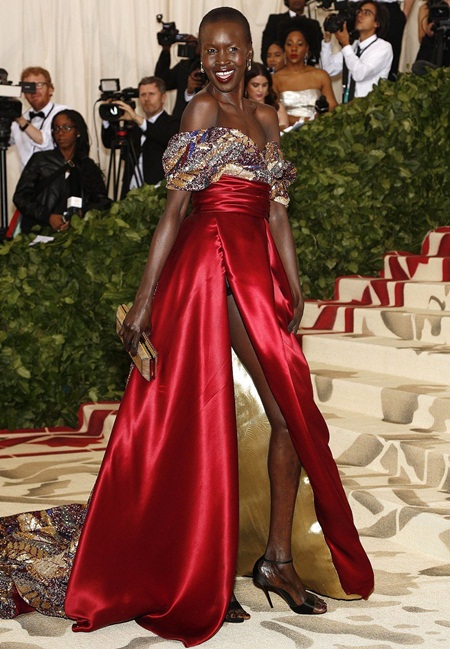 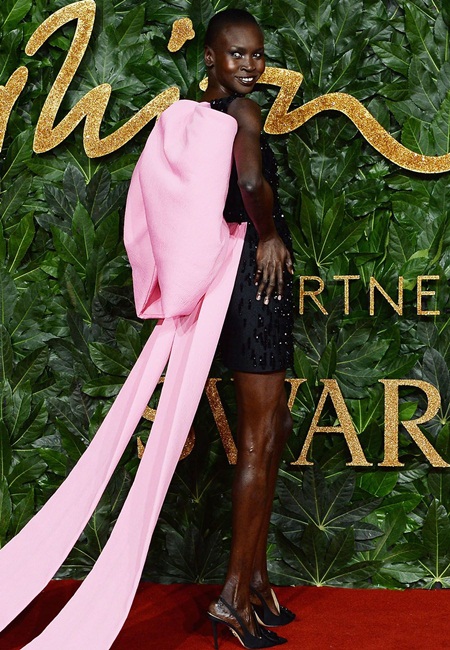