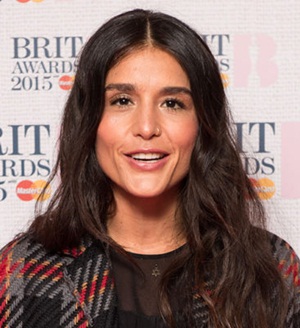 Jessie Ware is a British singer who is known for releasing multiple chart peaking music albums. Growing up, she always held a keen interest in music, and after completing her academic years, entered the professional industry in 2009. After doing minor gigs with other artists, Jessie released her debut solo single “Strangest Things” in 2011. The first breakthrough of her musical career came with the release of her debut studio album “Devotion”. It generated impressive commercial sales and also peaked at number five on the UK Albums Chart. Since that, Ware has continued releasing fresh music on regular basis and has earned further success with albums like Tough Love, Glasshouse, and What’s Your Pleasure?.

In addition to being a popular musician, she has now stepped into the field of podcasting too. In 2017, she launched a podcast named “Table Manners” which is about food, family, and the art of a good chit-chat. Now moving from her professional life to her family, Jessie Ware married her childhood friend Sam Burrows in 2014 and the couple welcomed their first child two years later. 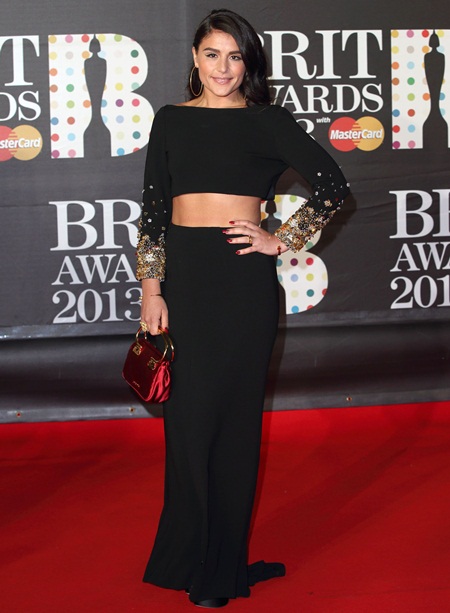 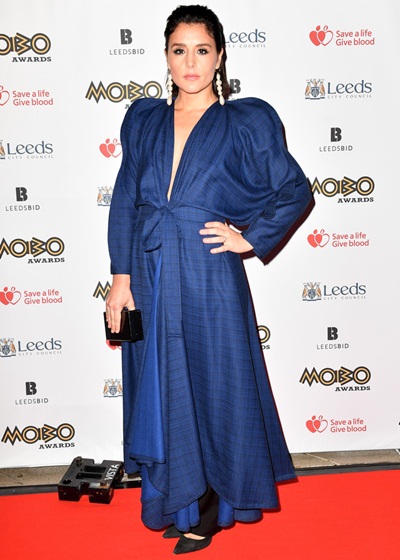 The British singer Jessie Ware height, weight, shoe size, and complete vital statistics are given below.