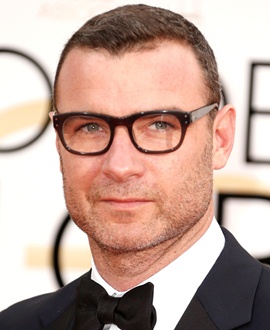 The American actor Liev Schreiber first rose to fame during the late 1990s and early 2000s. He starred in several independent films and later broke into the mainstream Hollywood stardom through the Scream trilogy of horror movies. Since then, the actor has gone on to build a highly successful career in the film industry with prominent roles in critically acclaimed and commercially successful movies like The Omen, X-Men Origin: Wolverine, The Sum of All Fears, Salt, and Spotlight. In addition to the big-screen, Liev has done plenty of work on television as well and is especially known for his lead role in the hit crime drama series, Ray Donovan. While doing amazing on-screen work, he has also continued to perform in Broadway productions. Now moving towards his love life, Schreiber began dating actress Naomi Watts in 2005 and after being in a relationship for 11 years, the couple announced their separation in 2016. 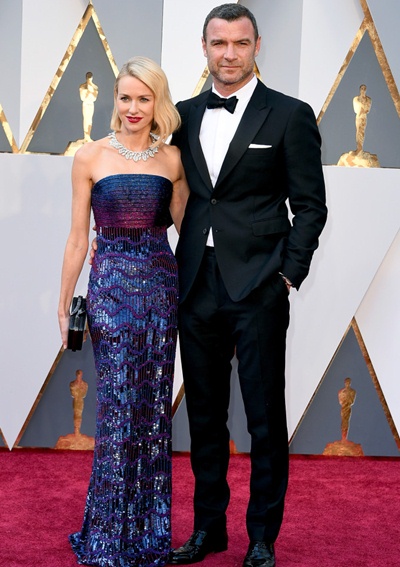