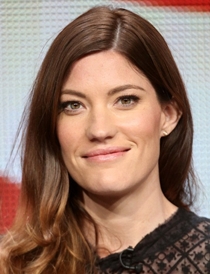 Jennifer Carpenter is an American actress best known for portraying the character of Debra Morgan in the hit television series, Dexter. Born on December 7, 1979, the daughter of Catherine and Robert Carpenter started her acting career through theater. After landing roles in a number of films, Jennifer first gained critical acclaim through her performance in the 2005 film The Exorcism of Emily Rose. This was followed by her being cast for the role of Debra Morgan in the Showtime television series, Dexter. The series aired from 2006 to 2013 and her performance as the sister of the title character received a lot praise. In addition to Dexter, Jennifer has also made guest appearances in a number of TV shows while also began portraying the main character of Rebecca Harris in series, Limitless during 2015. Apart from TV, she also continues to work in the film industry at the same, having appeared in films like Fater, Battle in Seattle, Gone, Seeking Justice and The Factory. While in her off-camera life, Jennifer Carpenter married her Dexter series co-star Michael C. Hall during 2008 but the couple divorced in 2011. After that the actress began dating musician Seth Avett with whom she has one child. 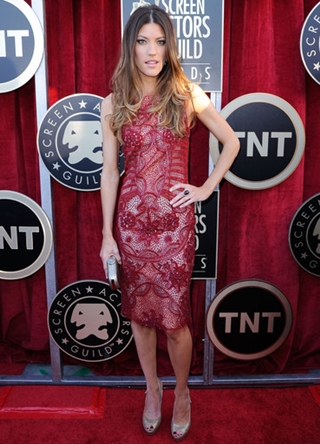