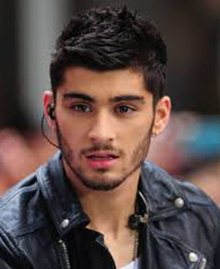 Born on January 12, 1993, Zayn Malik is a British singer best known for being a member of the boyband, One Direction. He first earned recognition after appearing on the reality television competition The X Factor during 2010. Zayn entered the competition as a solo artist and was eliminated before the final round but surprisingly, the show judges Simon Cowell and Nicole Scherzinger decided to bring him back along with four other artists as a group called One Direction. Even though the band finished at third place in the competition, One Direction was signed by Simon Cowell’s record label under which the band released its debut album ‘Up All Night’ in November 2011 which garnered huge commercial success worldwide.

After gaining worldwide fame, Zayn Malik continued to work as a member of One Direction before finally departing the group in March 2015 in order to relax and spend time as a normal 22-year old. Subsequently, he launched his solo career and immediately gained global success with his hit debut studio album “Mind of Mine”. When it comes to the personal life for the singer, Zayn Malik dated Rebecca Ferguson for some time after entering the spotlight and later on, remained engaged to singer Perrie Edwards as well. 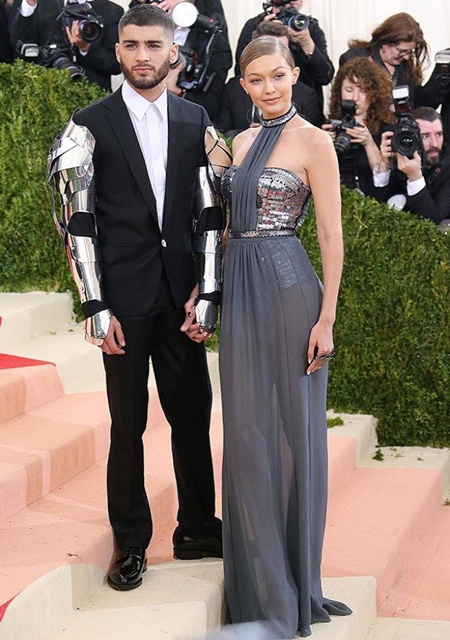 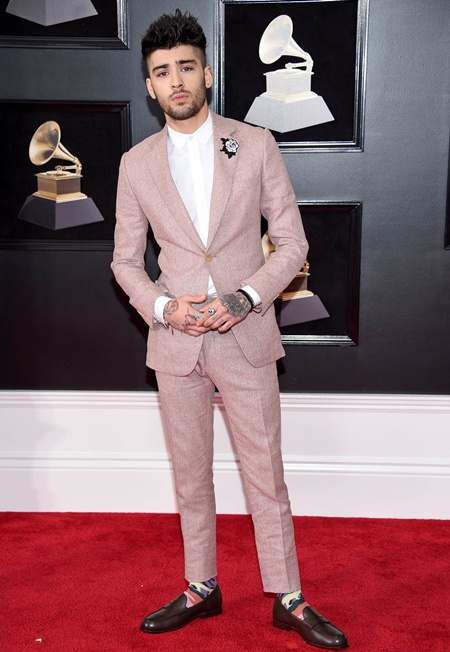 The British singer Zayn Malik body measurements complete details are listed below, including his height, weight, and shoe size.