The American rapper, actor and producer, Will Smith was born on September 25, 1968. He started his career as a rapper under the name The Fresh Prince and gained modest recognition during late 1980s. Smith then garnered further international fame in 1990 after starring in television series The Fresh Prince of Bel-Air and later moved from television to films in mid-1990s. During his film acting career, Will Smith has starred in several critically and commercially successful films so far such as Bad Boys, Men in Black film series, I, Robot, Independence Day, I Am Legend, Hancock, The Pursuit of Happyness, Wild Wild West, Hitch, Enemy of the State and Shark Tale. In his off-camera life, Smith has been married twice, first with Sheree Zampino from 1992 to 1995 and currently with Jada Koren Pinkett since 1997. 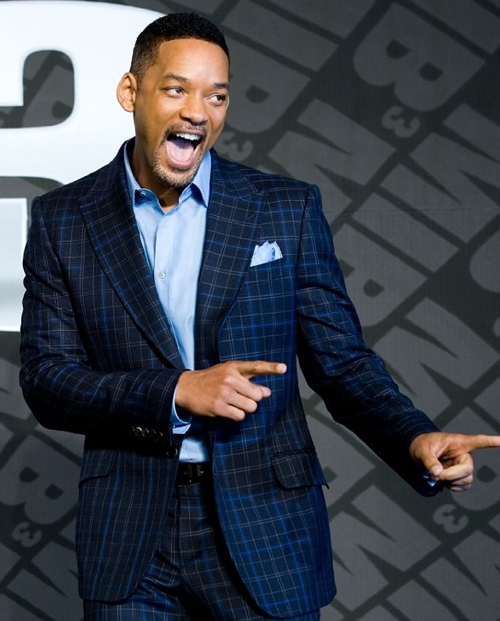 Given here are complete details about Will Smith family tree including his father, mother, siblings, wife and children names and pictures. 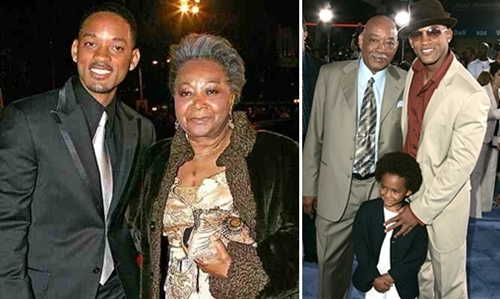 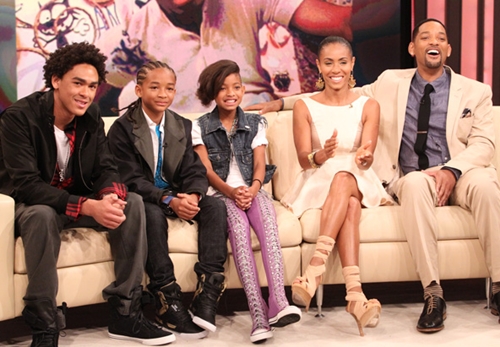