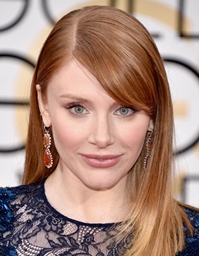 Bryce Dallas Howard is an American actress and film director born on March 2, 1981. She is the daughter of director Ron Howard and made her acting debut as an extra in her father’s film Parenthood in 1989. Afterwards, Dallas performed several small roles in films and make stage appearances for the next several years. In 2004, Howard earned her breakthrough role in the fantasy thriller film The Village. She earned critical acclaim for her performance in the film and was also nominated for numerous accolades. Later on, Bryce Dallas was casted in the films like Manderlay and Lady in the water. But her first blockbuster film Spider-Man 3 released in 2007. She performed the role of Gwen Stacy in the movie and performed many of her own stunts and gained huge appreciation from the fans. Coming years brought various successful projects for her including Terminator Salvation, The Twilight Saga: Eclipse and Jurassic World. Howard won several awards and nominations throughout her career such as Teen Choice Award, MTV Movie Award and Screen Actors Guild Award.  In her personal life, Bryce Dallas Howard became married with actor Seth Gabel in 2006 and the couple has two children together. 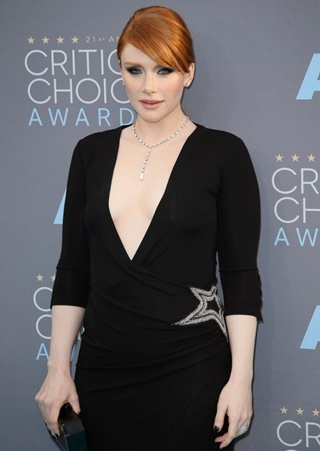 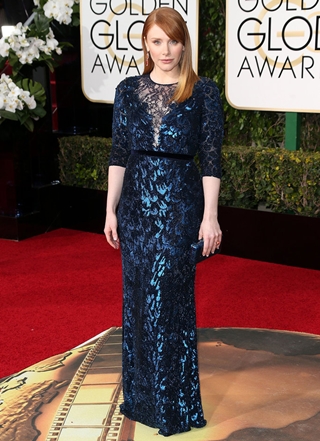