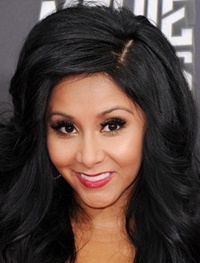 Nicole Elizabeth Polizzi widely famous by her nickname Snooki, is an American dancer and reality television personality born on November 23, 1987. Her first appearance on the television came during 2009 in MTV show Is She Really Going Out with Him? Soon after which she was cast in the reality TV series Jersey Shore. With the success of the series, Snooki soon became an internationally known celebrity and her career in the showbiz industry began to achieve new heights of success with the passage of time. After the completion of the series in 2012, she was immediately signed for a spin-off of the show called Snooki & Jwoww which also gained a lot of popularity among the fans. Along with this, Nicole Polizzi has also made guest appearances in a few more shows including a guest hostess appearance for WWE Raw in 2011 and competing in a wrestling match at WrestleMania XXVII later that year. When it comes to the off-camera life of Snooki, she has been married to Jionni LaValle since November 2014 and the couple now has two children together both of which were born prior to their marriage. 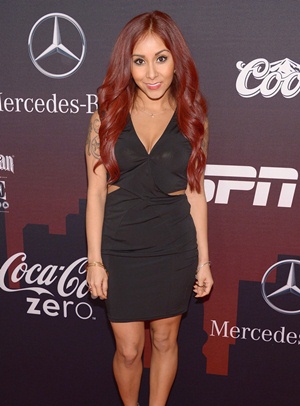 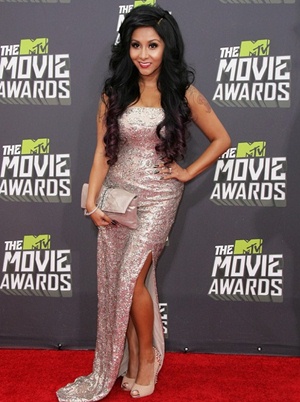 Below is the list of complete Nicole ‘Snooki’ Polizzi Body Measurements including her weight, height, shoe and bra size.