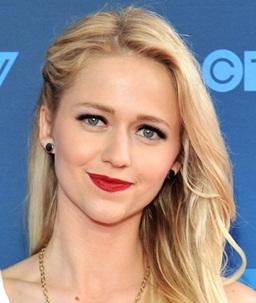 The on-screen debut of American actress Johanna Braddy came in 2004 with television film Pop Rocks after which she had small roles in several more films and television series. Her first performance in a lead role was in 2009 horror film The Grudge 3 and following that, she started receiving more notable roles. Since then, Johanna Braddy has continued on to work in both films and television industries simultaneously but it won’t be wrong to say that TV has been the major source of her success in recent years as she has starred in popular shows like Video Game High School (Web series), Unreal and Quantico. As far as her personal life is concerned, Johanna married actor Josh Blaylock in 2012 but unfortunately, the couple separated in late 2014. Later on, she began dating actor Freddie Stroma in 2015 and after dating for a year, the couple married in 2016. 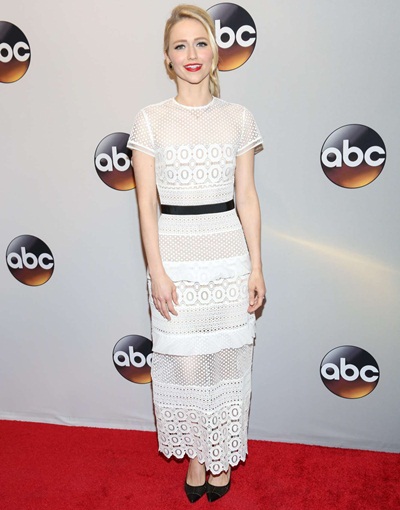 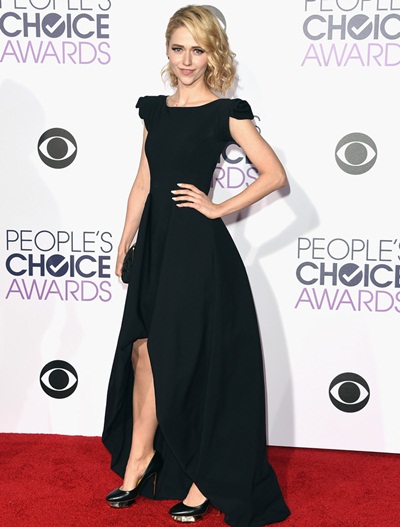