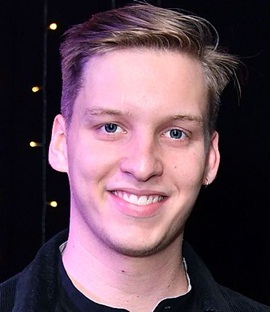 Widely recognized for her deep, bass-baritone singing voice, George Ezra initially released two EPs that gained mediocre level success but it was his single “Budapest” that turned him into the rising star of the music industry. He soon followed it up with his debut studio album “Wanted on Voyage” that also turned out to be an international success and even finished as the third best-selling album of the year in the United Kingdom. After a four years gap, George released his second studio album “Staying at Tamara’s” in 2018 which just like the previous one became a commercial and critical success, reaching the top ten in multiple countries. While he continues to do great work in the music industry, he has ventured into podcasting too and now regularly hosts a podcast named “George Ezra & Friends” where he talks to other artists about their life events and career journey. 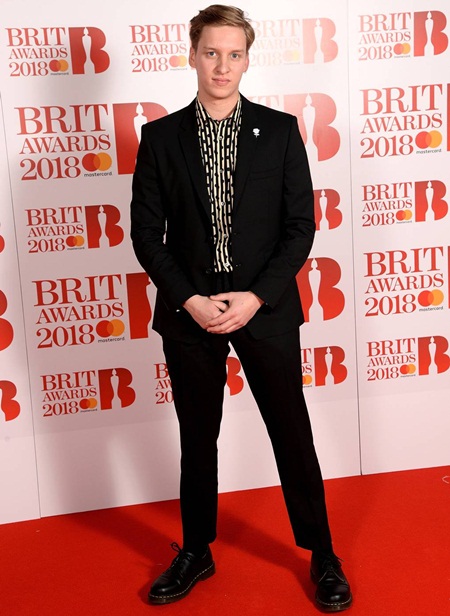 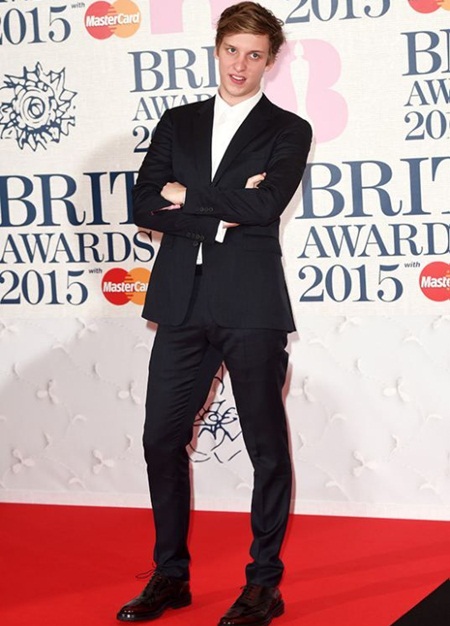