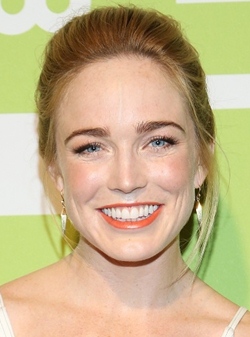 Caity Marie Lotz is an American actress, singer, dancer, model and martial artist practitioner. Caity began her career as a dancer, starring in several musical videos. In 2005, Lotz joined the girl group Soccx and the group released their debut single “From Dusk Till Dawn (Get the Party Started) in 2006. The group released their debut album, Hold On in 2007. In addition to that, she as well began her acting career with a small role in the 2006 cheerleading film Bring It On: All or Nothing. Later on, Caity earned a recurring role in the AMC drama Mad Men as Stephanie. She received big breakthrough as Officer Kirsten Landry in the MTV series Death Valley. She performs all her own stunts on the show. Her other major roles in the series included as Sara Lance/ The Canary in the series Arrow and Legends of Tomorrow. In her personal life, Caity Lotz dated Polish actor Maciej Zakoscielny from 2013 to 2014. 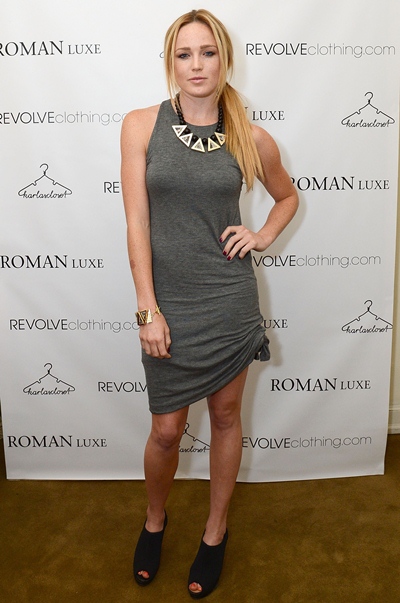 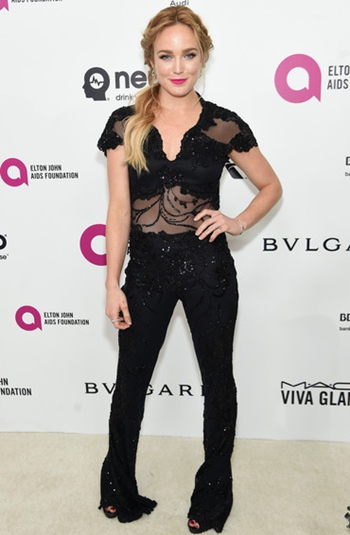