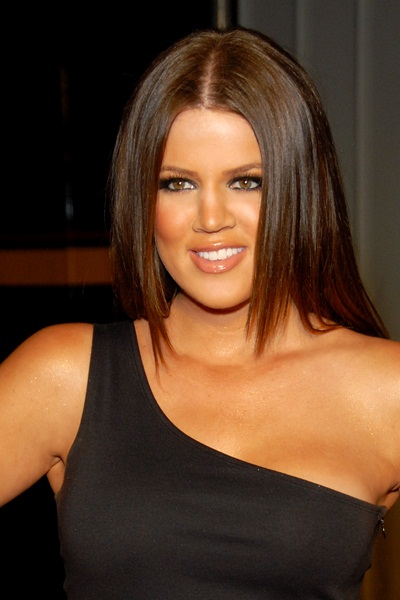 Khloé Kardashian is an American television personality who was born on June 27, 1984. She is the youngest daughter of Robert and Kris. Her career began in 2007 when she along with her whole family including step-father Bruce Jenner, mother Kris Jenner, siblings Kim, Rob and Kourtney as well as half-sisters Kendall and Kylie Jenner were commissioned to star in reality television series Keeping Up with the Kardashians. The series became widely popular and led Khloé Kardashian to star in its spin-offs including Kourtney and Khloé Take Miami in 2009 and then Khloé & Lamar in April 2011. Along with this, she also co-hosted the 2nd season of the American version of The X Factor in 2012.

In addition to this, she launched a clothing boutique with her sisters Kourtney and Kim Kardashian called D-A-S-H. The Kardashian sisters also released a book Kardashian Konfidential in 2010. Khloé and her that time husband Lamar Odom also launched a unisex fragrance called Unbreakable in 2011. In her personal life, Khloé Kardashian married NBA basketball player Lamar Odom in 2009 after dating for one month prior to it. The couple’s relationship didn’t lasted long and Khloé filed for divorce on December 13, 2013. Khloé Kardashian was then romantically linked with rapper French Montana during 2014 but the couple hasn’t confirmed anything about their relationship. 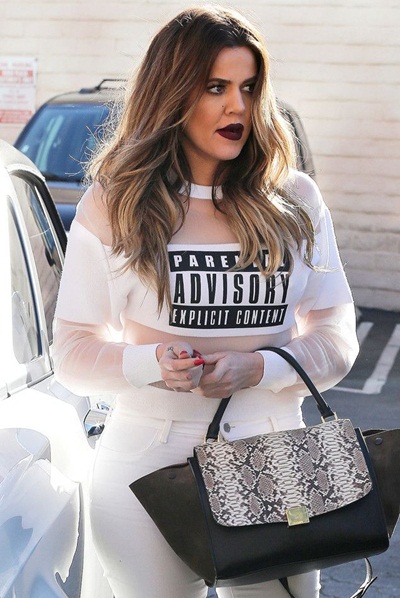 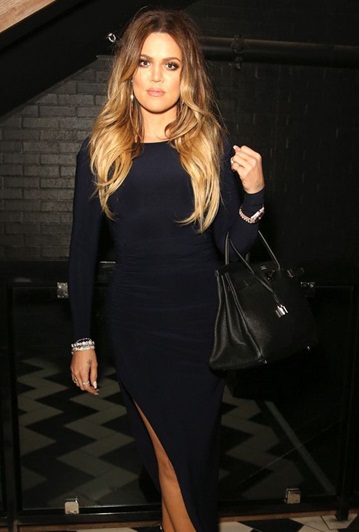 Given below are the complete details about the favorite things of Khloé Kardashian such as food, music, color, movies, designers, hobbies, perfume and restaurants.