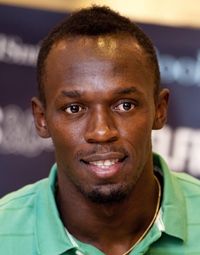 Usain St. Leo Bolt, OJ, CD is a Jamaican Sprinter born on 21st August 1986. He is widely recognized as the fastest man ever. Bolt held several records as a sprinter such as 100and 200 meters world record, 4*100 meters relay record with his teammates. Usain is the first man to win six Olympic Gold medals in sprinting and as well an eight time World Champion. Bolt had earned numerous victories at the youth, junior and senior levels. All these achievements of Usain Bolt gave him the media nickname “Lightning Bolt”. He won several awards including IAAF world Athlete of the Year, three times Laureus World Sportsman of the Year and Track & Field Athlete of the Year. Usain became one of the most magnificent athletes in the thirty years history of athletics world championships. Bolt is also the highest paid player ever in track and field. In 2015, Bolt declared that he plans to retire from athlete after the 2017 World Championships in London. 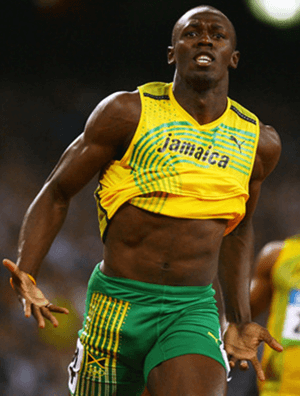 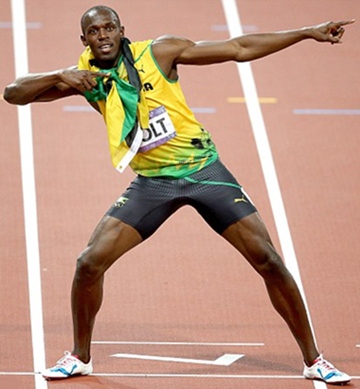