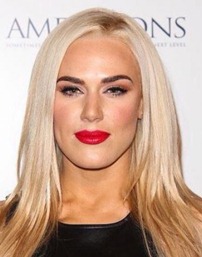 Catherine Joy Perry is an American model, dancer, actress, singer, professional wrestling manager and professional wrestler born on March 24, 1985. Aspired to become a ballet dancer from an early age, the professional career of C.J. Perry has gone through several stages as she started her career as a dancer and later moved into the field of modeling which was followed by music and acting. Having worked as a backup dancer for artists like Akon, Pink and Usher, Lana started her acting career in 2008 and since then has gone on to appear in a few films and TV shows including Pitch Perfect 2, Big Time Beach Party, The Game, Banshee, and I.C.I.R.U.S. Having earned success in different fields, Perry was signed by WWE in 2013 and joined the developmental branch of the company ‘NXT’. She made her NXT debut under the ring name “Lana” scouting wrestler Alexander Rusev while her main roster debut came in January 2014 after which worked as a manager of Rusev for over a year before finally ending their association and turning face with a storyline relationship with Dolph Ziggler. When it comes to the personal life of the WWE Diva, Lana is in a relationship with Miroslav Barnyashev better known by his ring name Rusev. 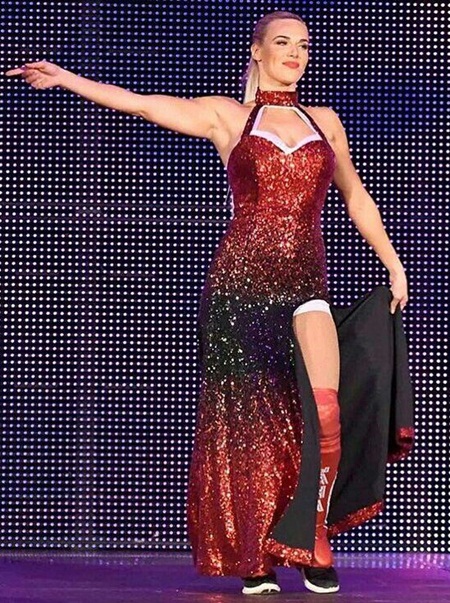 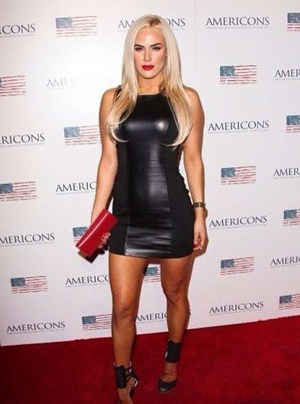 Listed below are Lana (WWE) body measurements including her height, weight, shoe, and bra size stats.