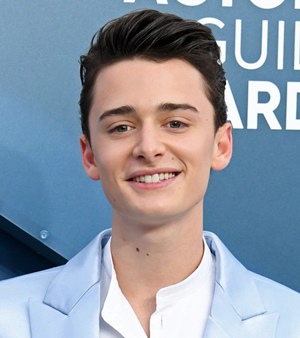 Noah Schnapp is a film and television actor who first came to prominence through his role in the highly successful Netflix series, Stranger Things. Born to Mitchell and Karine Schnapp, he grew up with a twin sister named Chloe. He first developed the desire of becoming a professional actor after watching the Broadway musical “Annie” at the age of just five. Noah then began developing and refining his acting skills by participating in school plays. His first professional opportunity came in 2015 when he appeared in the hit film Bridge of Spies. In the subsequent year, Schnapp got the first breakthrough in his on-screen career after landing a role in the Netflix science fiction-horror series, Stranger Things. His character “Will Byers” had a recurring appearance in the first season but got promoted to the main cast in the second season. Since coming into the limelight with the huge success of Stranger Things, his acting career has begun taking off swiftly and he is now being seen as one of the most promising young talents of the industry. Alongside this, he has done a few voice acting gigs too and has starred in multiple music videos as well. 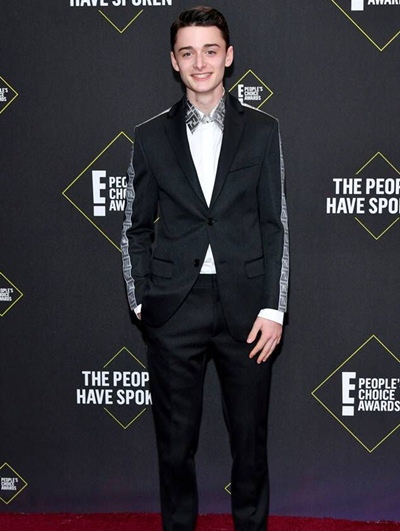 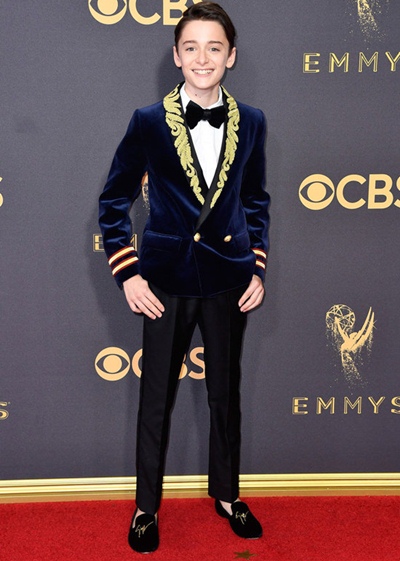