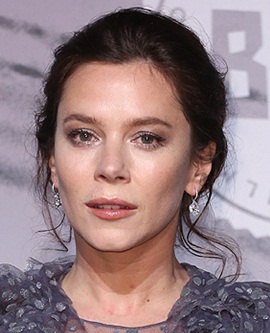 One of the most prominent English TV and film actresses, Anna Friel first started her on-screen career at age 13 and she is still going strong even after many decades. Having started her professional career in the early 1990s, Anna has tons of successful movies and television series to her credit. Some of her most notable TV series roles have been in Pushing Daisies, American Odyssey, and Marcella. The big-screen career of Friel started many years after her television debut but she has been successful in making a mark in the film industry as well through her critically acclaimed performances in movies like Limitless, Land of the Lost, and I.T. Moving towards the off-camera life of the actress, Anna Friel was in a relationship with actor David Thewlis for about ten years and then dated actor Rhys Ifans from 2011 to 2014. 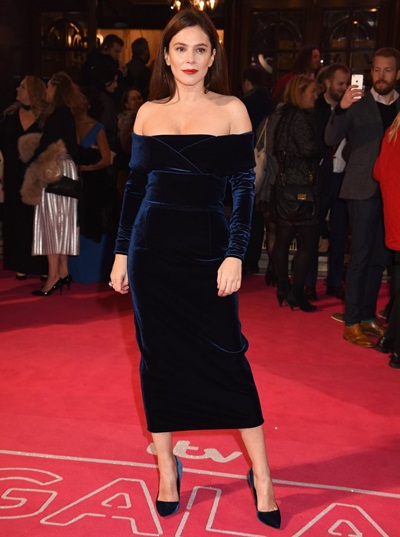 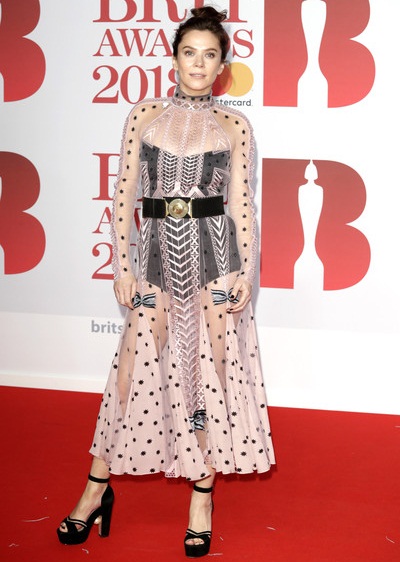