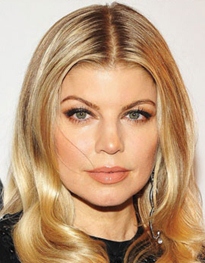 Stacy Ann “Fergie” Ferguson is an American singer, songwriter, actress and fashion designer born on 27th March 1975. She gained recognition and worldwide success as the female vocalist of the hip hop group The Black Eyed Peas. The group released successful albums like Elephunk and Monkey Business, these albums produced several hit singles such as Don’t Lie, My Humps and Where is the Love?. Later on, Ferguson focused on her solo career and released her debut solo album called The Dutchess in 2006. The album earned critical acclaim and spawned six hit singles including Finally, London Bridge, Clumsy and Fergalicious. Along with her solo career she as well continued her journey with The Black Eyed Peas which also released multiple successful albums. In addition to that, Fergie also appeared in number of films and television shows such as Planet Terror, Nine and Great Pretenders. She won several accolades and nominations throughout her career including American Music Award, Grammy Award and BRIT Award. While in her personal life, Ferguson became married to actor Josh Duhamel in 2009 after dating him almost for four years. 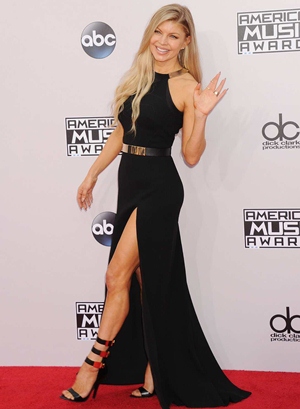